Oakland was founded in 1852 and had a grist mill, several mercantile stores, a blacksmith shop, a hotel, stables, and a stagecoach stop. The town served as the terminus for the Wells and Fargo line from Portland, but when the Oregon and California RR was built within two miles of town the town was moved to its present location. Several fires in the 1870s and 1890s destroyed buildings in town, many of which were replaced with brick buildings. The Oakland Historic District was added to the National Register of Historic Places in 1979. 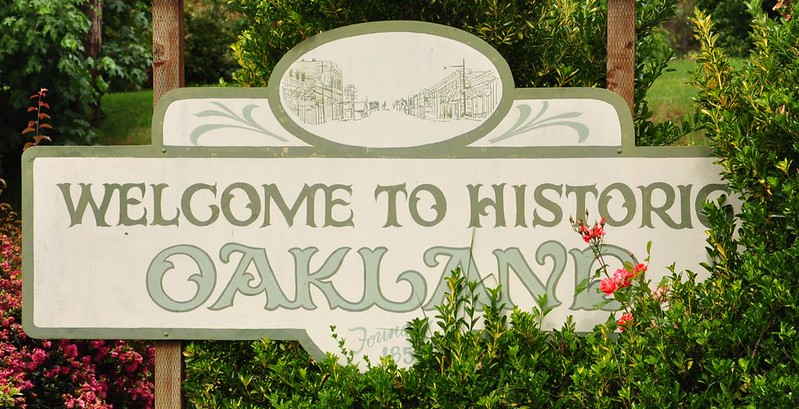 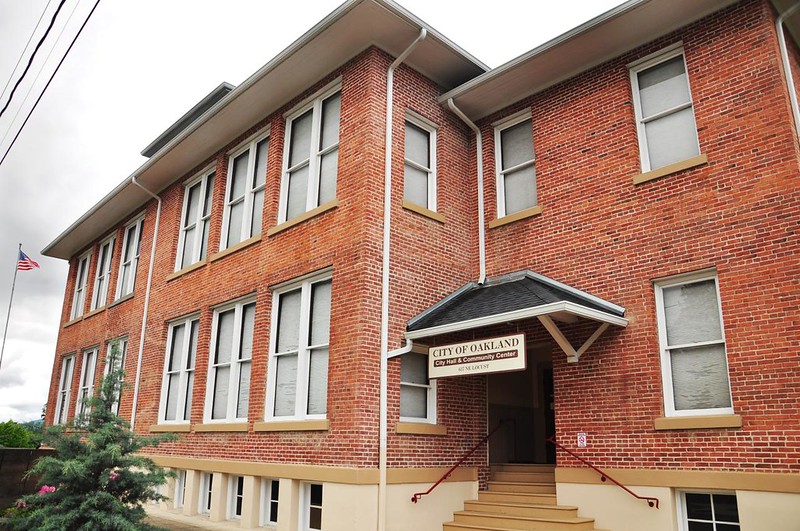 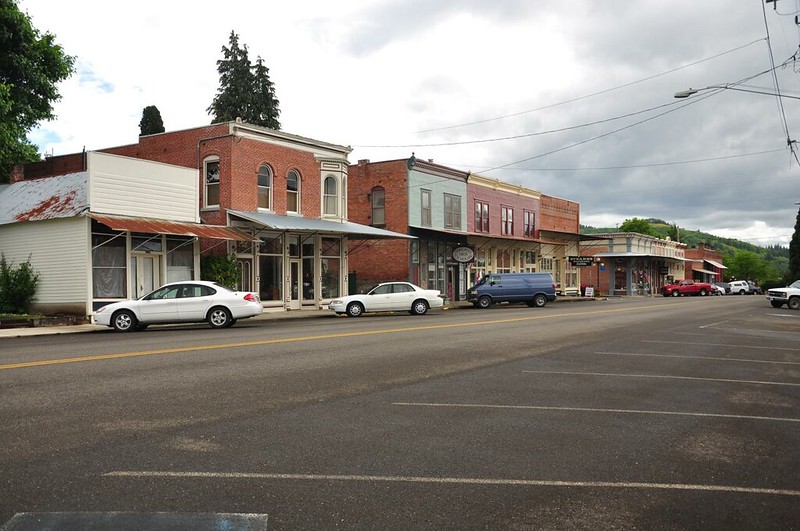 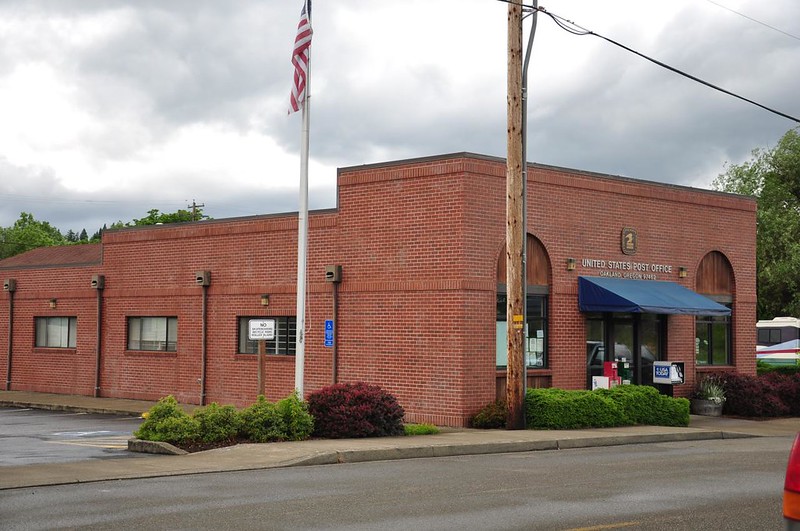 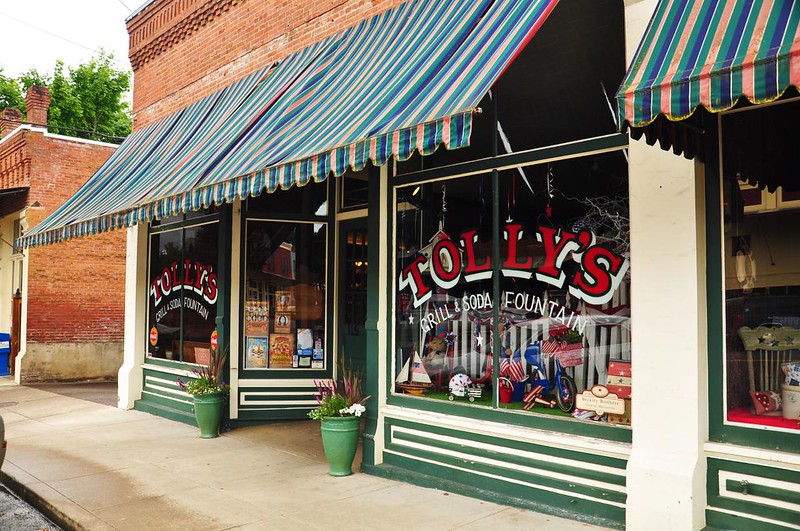 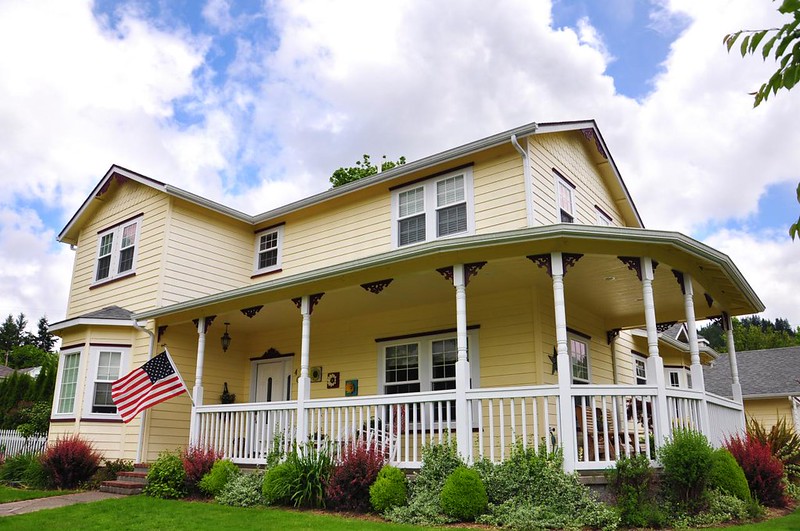 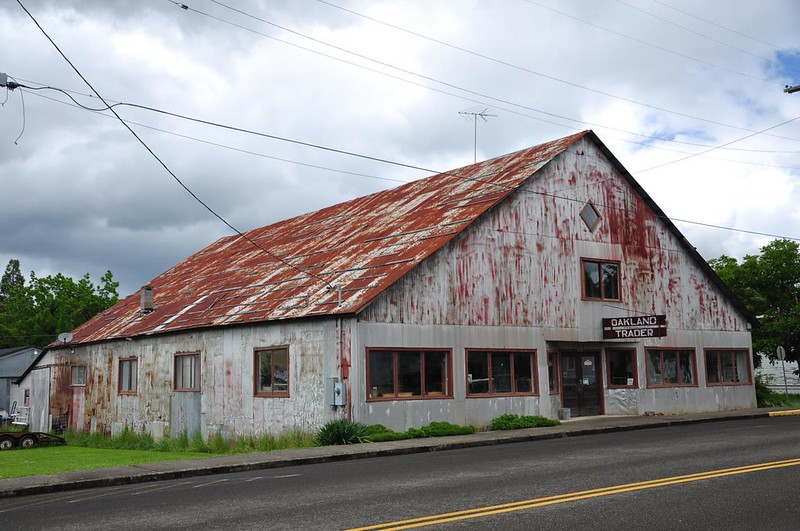 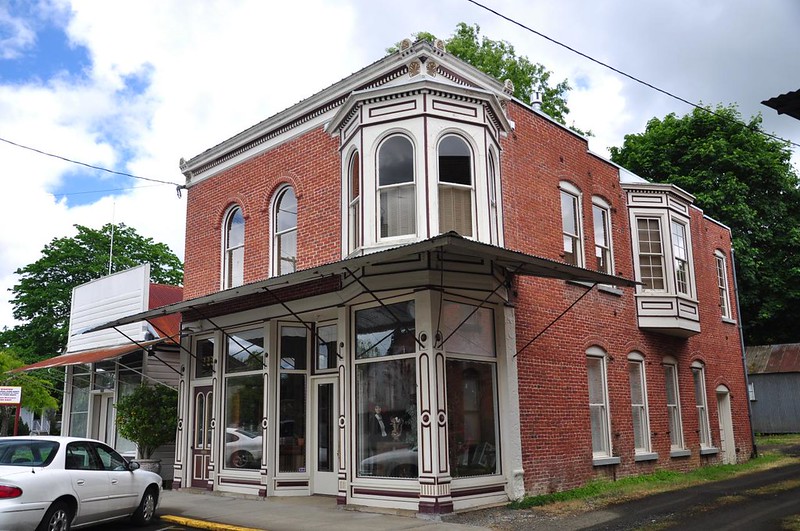 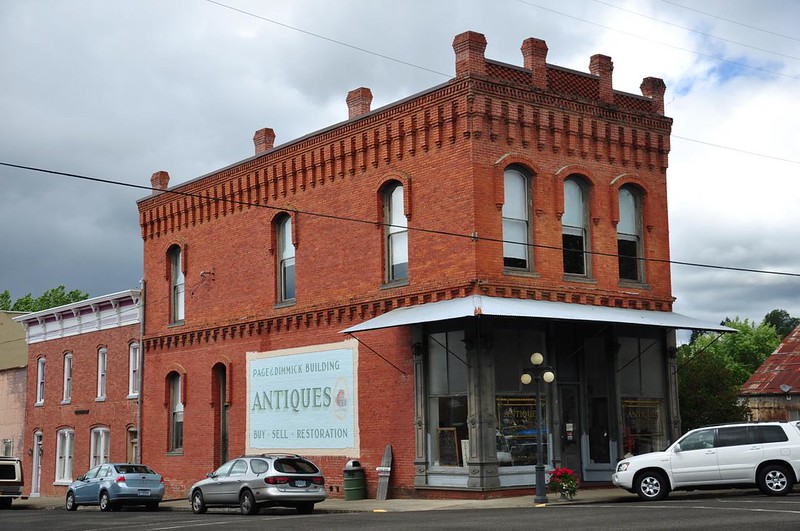 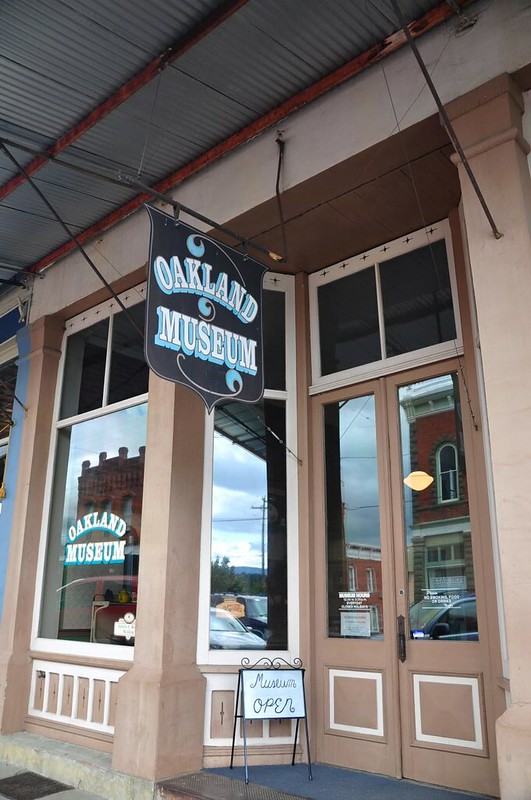