On August 6, 1959 truck drive George Rutherford parked his delivery truck in downtown Roseburg and spent the night at the Umpqua Hotel, prepared to make a delivery first thing in the morning. His truck was loaded with dynamite and ammonium nitrate.

In the early hours of August 7 a fire started at the Gerretsen Building Supply Company. Firemen rush to put out the blaze, but before anyone realized the danger of the truck parked nearby the fire spread and the truck exploded, destroying eight city blocks, damaging 30 blocks, and causing $12 million in damages. 228 buildings were damaged and 72 businesses were destroyed. 14 people were killed and 125 were injured. People who lived 20 blocks away were knocked out of their chairs. The crater created by the explosion measured 50 feet across and 20 feet deep. Burning debris caused several small fires in addition to the initial one at the blast site. It took four hours to bring the fire under control.

It turned out that the owner of the truck, Pacific Powder Company of Washington, had been warned just two days earlier about parking in congested areas. Although they were cleared of criminal charges they paid $1.2 in civil damages in 1962. Roseburg rebuilt and today all the visual evidence that remains is a plaque outside a car dealership. 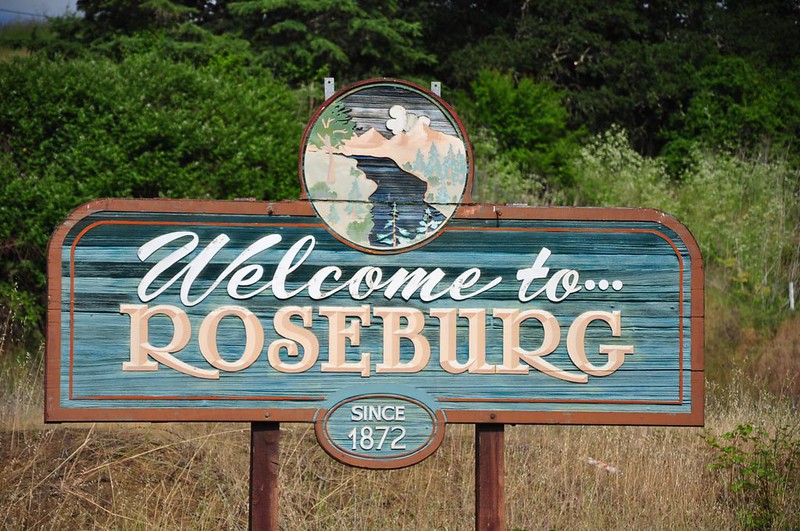 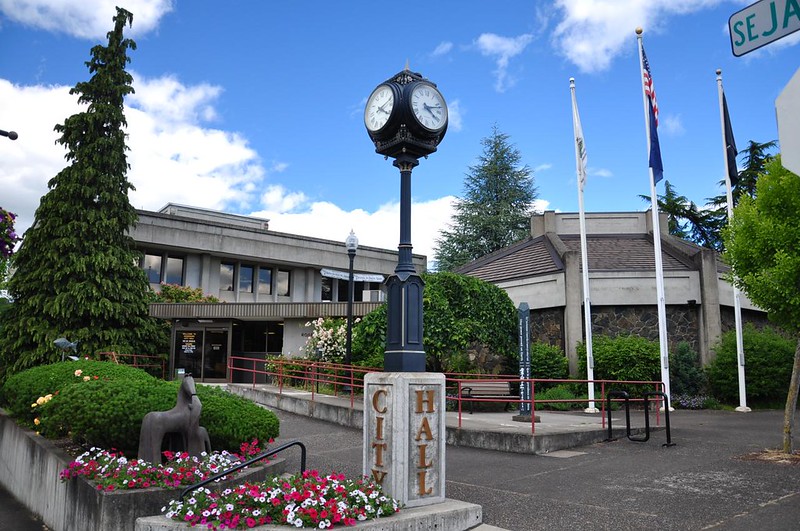 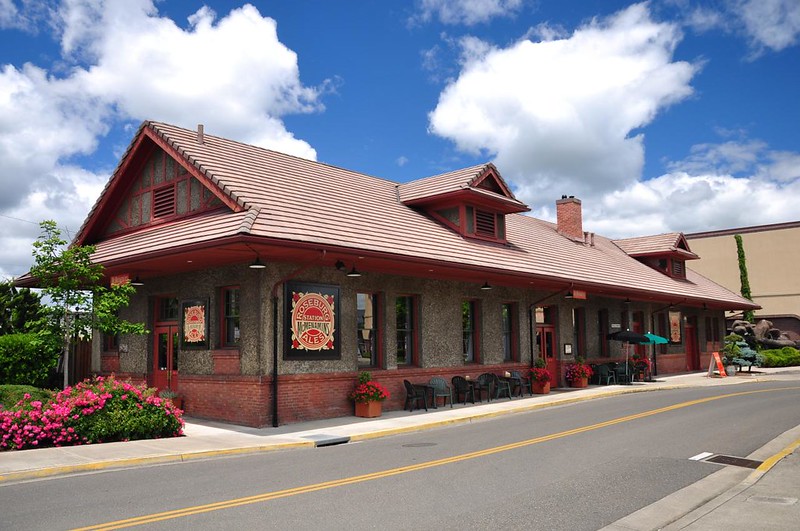 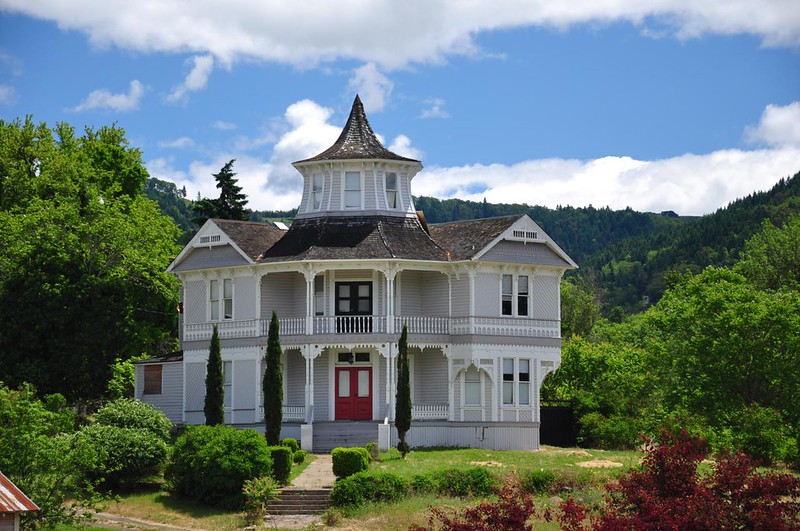 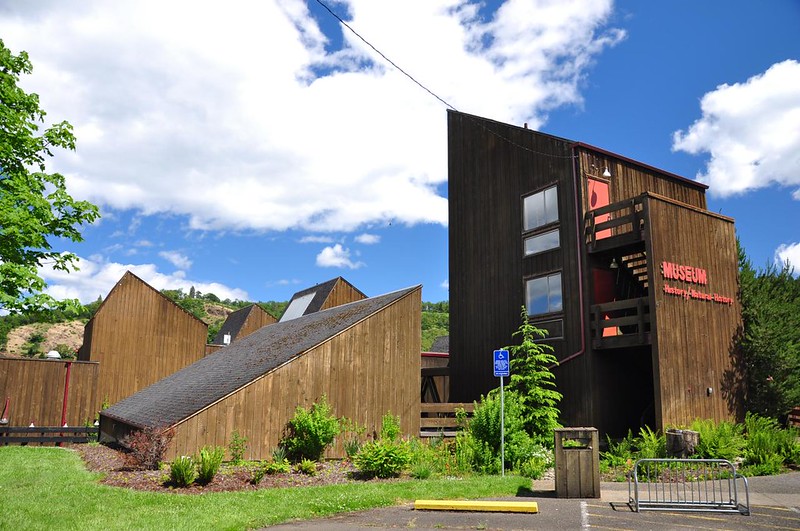 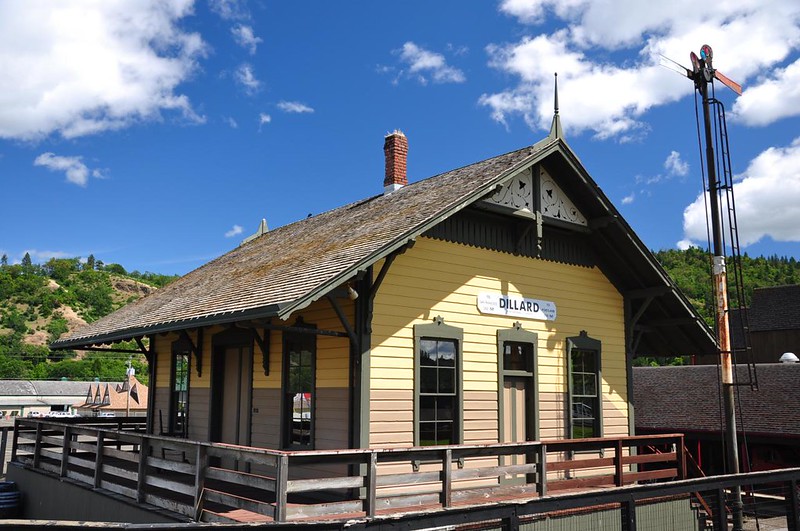 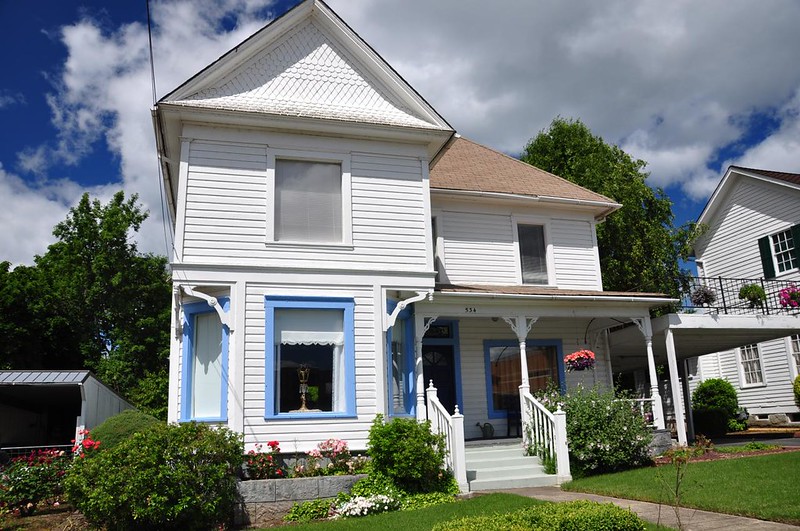 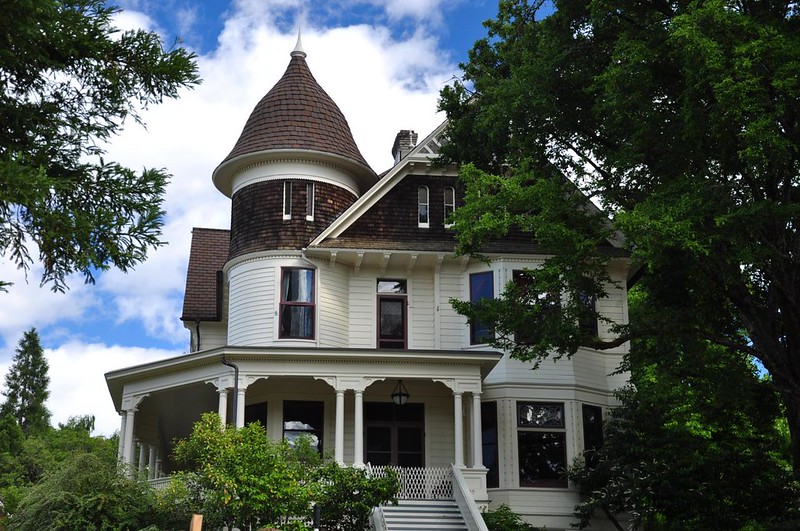 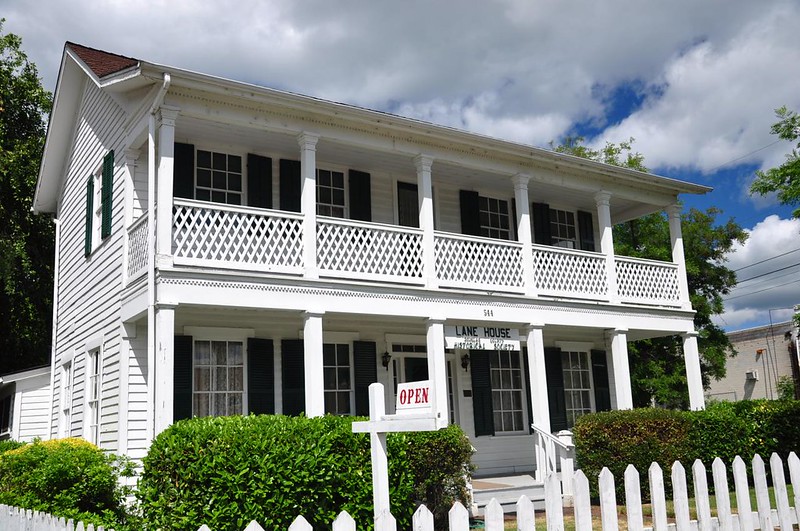 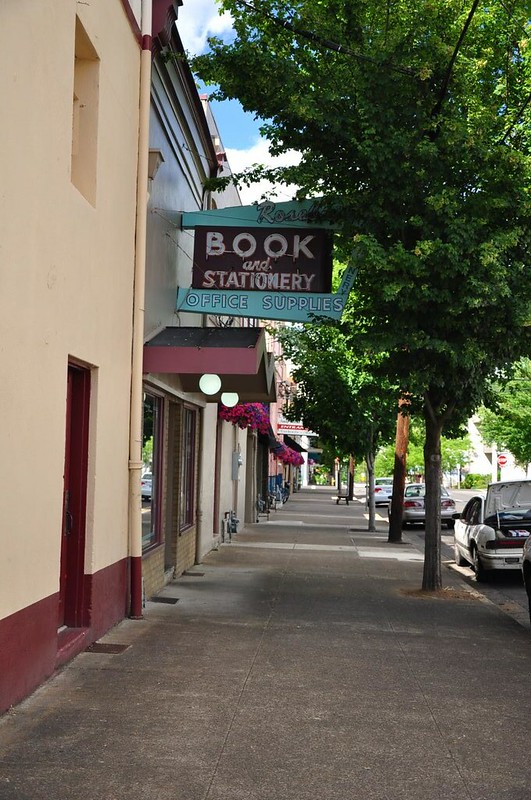 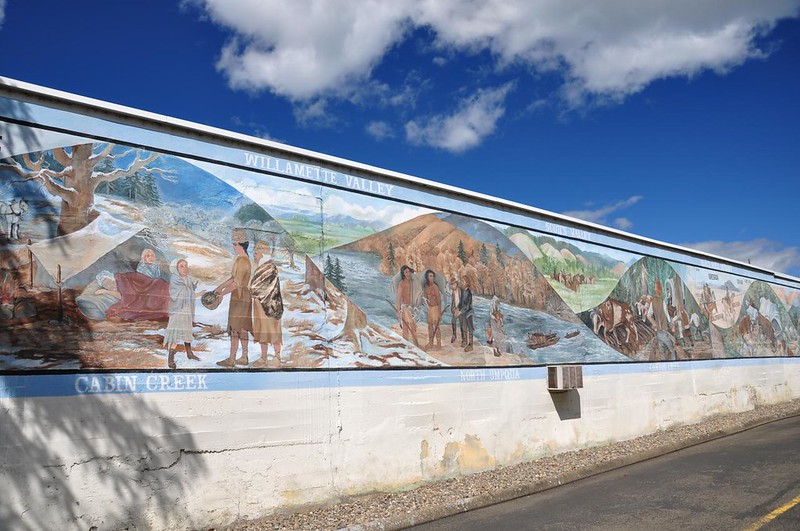 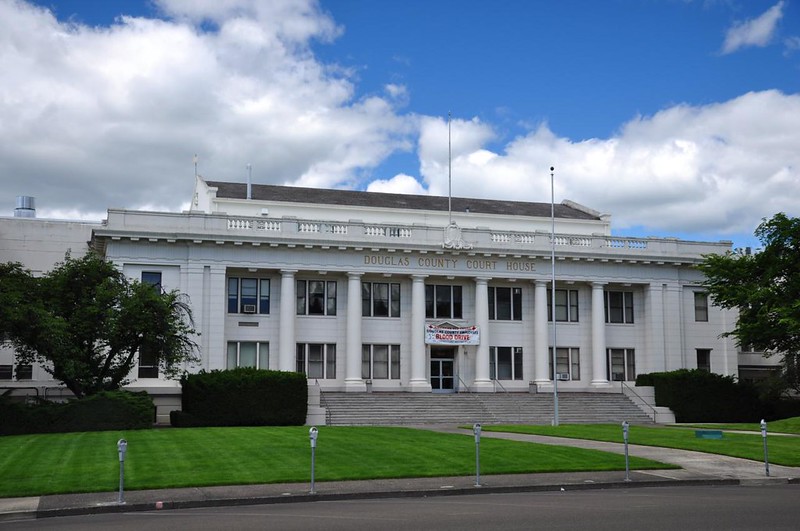 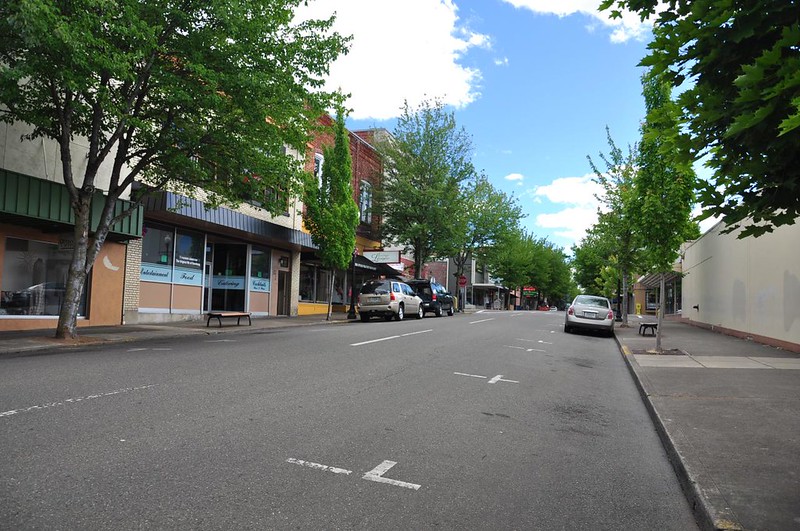 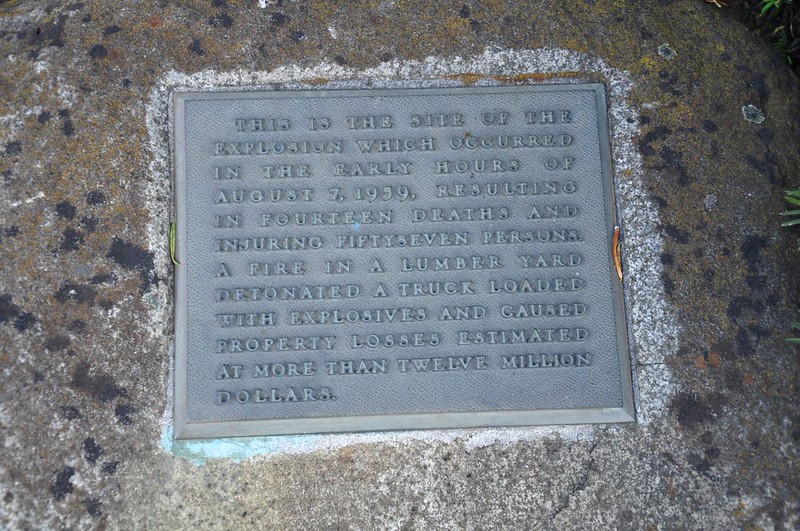