The town of Myrtle Creek was named for the many Oregon-myrtle trees that grow in the area. (Umbellularia californica is also known as California-laurel.) Botanically, the tree is neither a myrtle nor a laurel. The wood is easily carved and polishes like marble. Numerous gift shops in Oregon sell bowls, spoons, and other items made from myrtlewood. According to the book Trees to Know in Oregon, “finished myrtlewood is the highest priced of western hardwoods.” 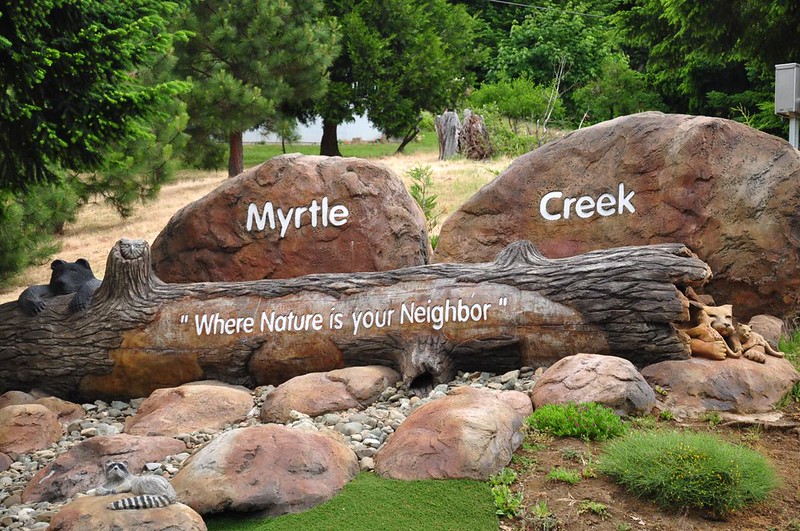 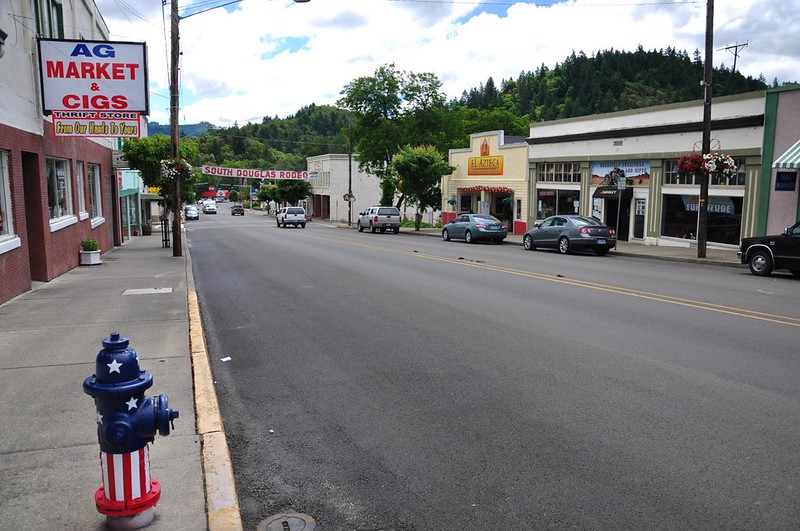 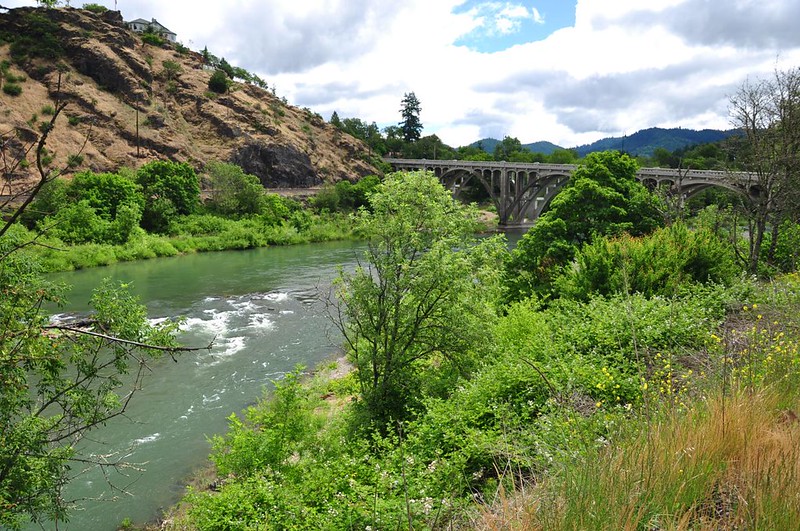 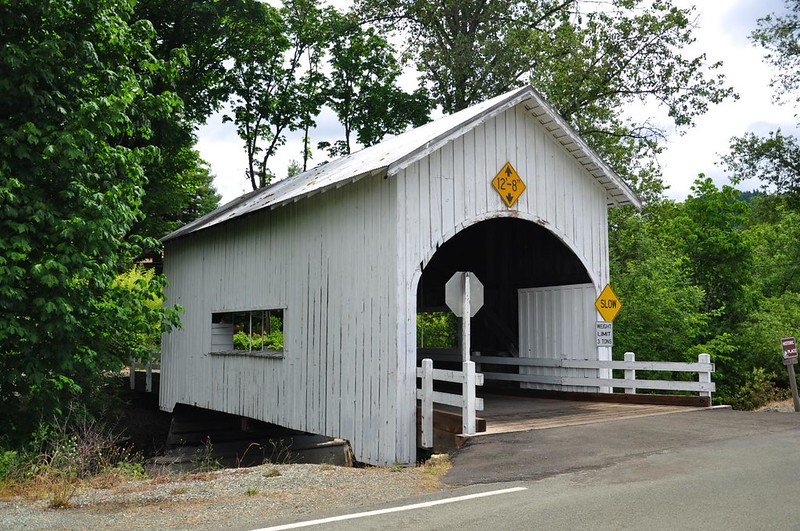 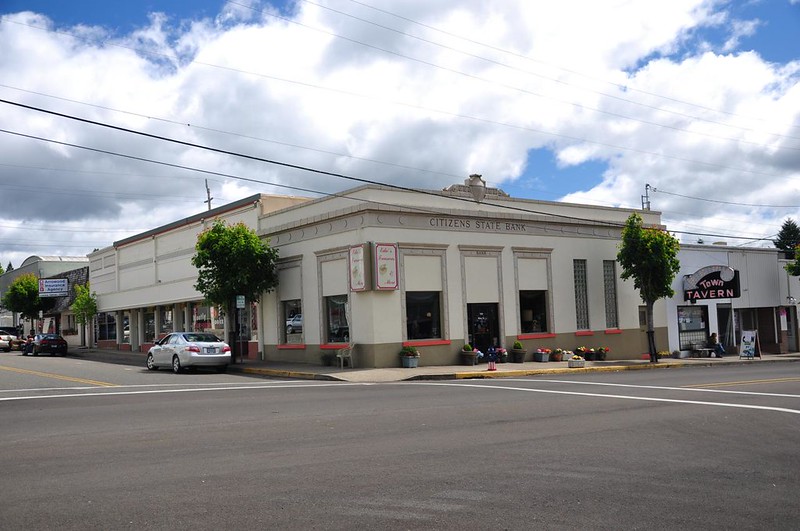 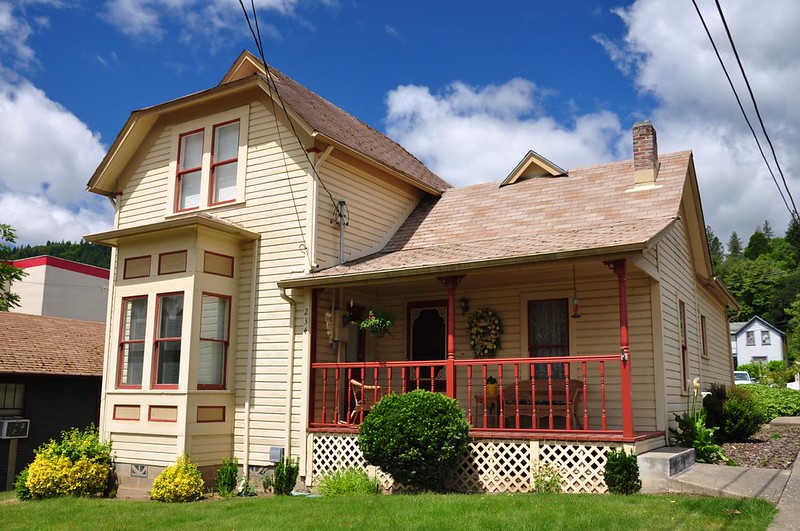 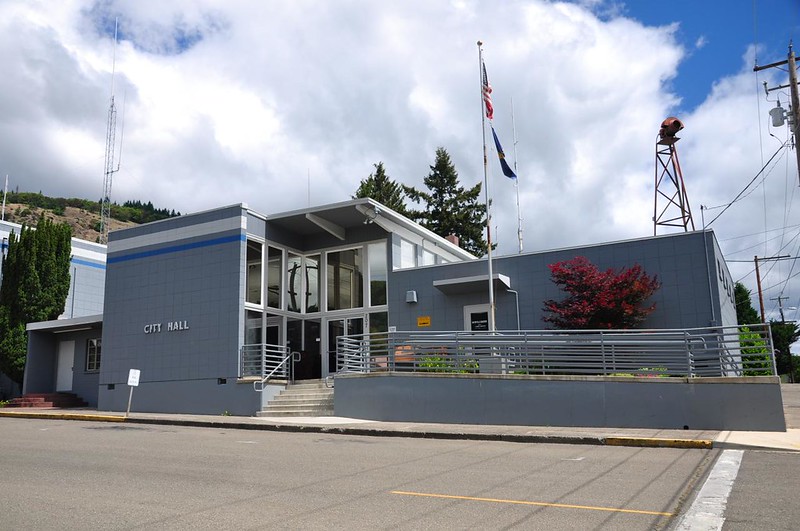 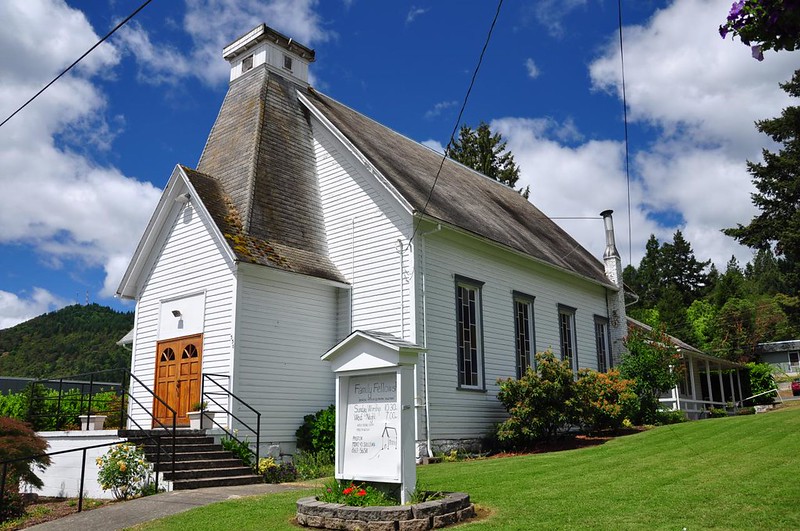 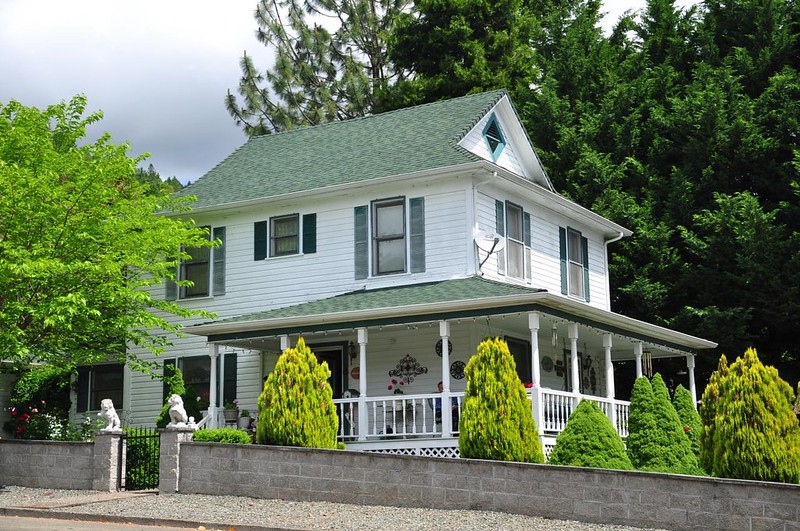 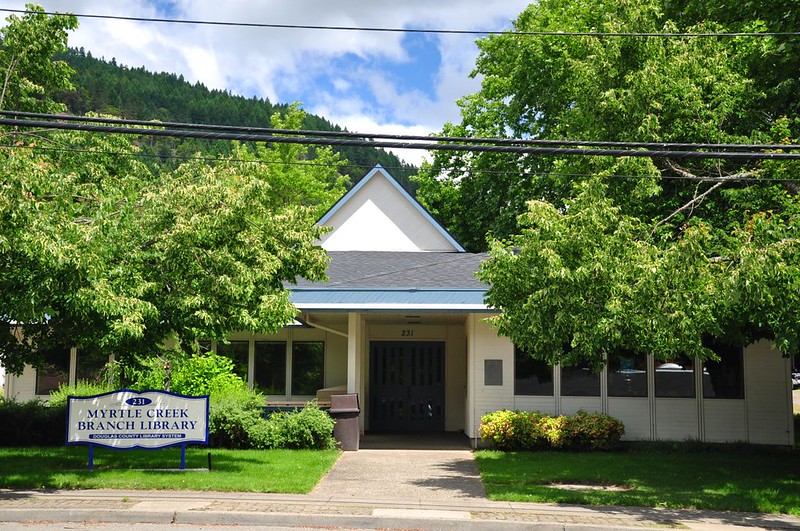 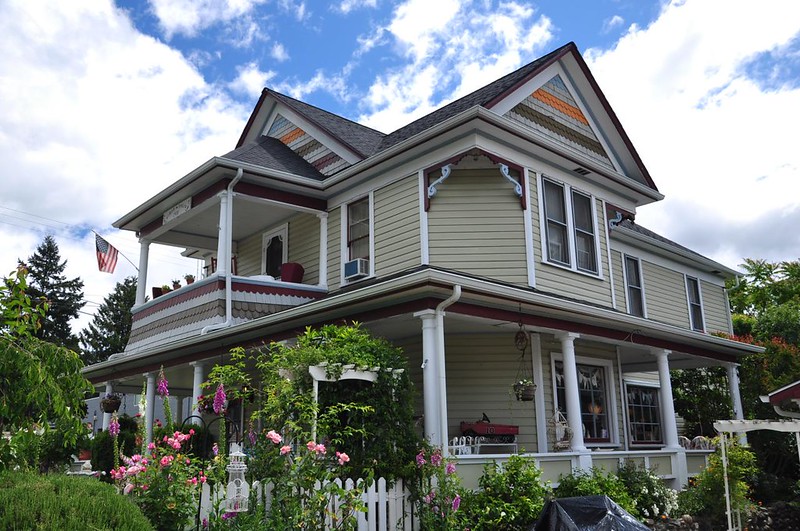 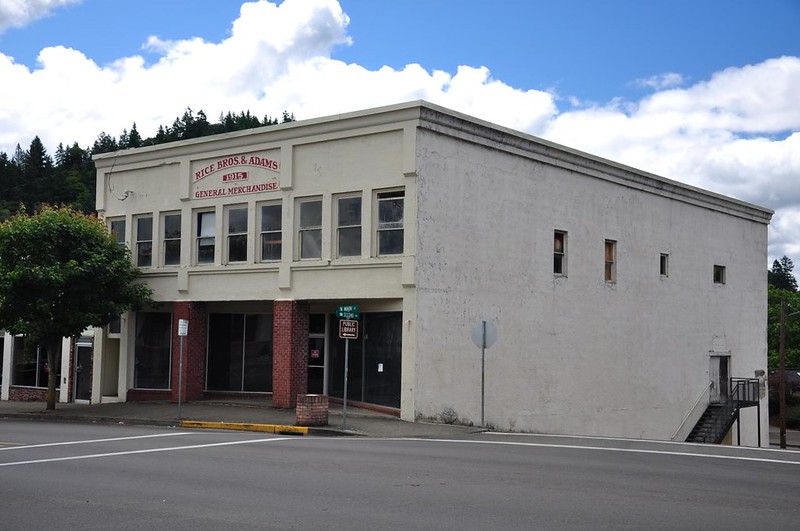