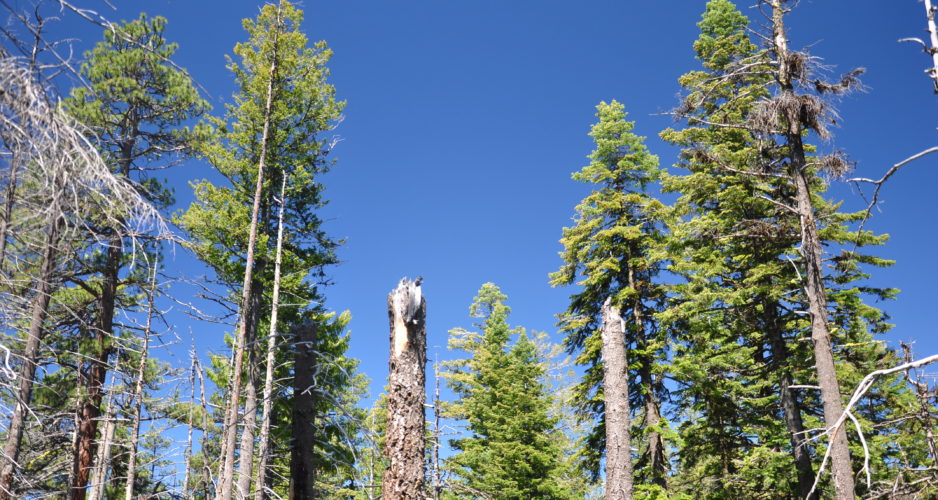 Last day of our trip! This morning we packed up and left our pretty little cabin at Unity Lake State Park. 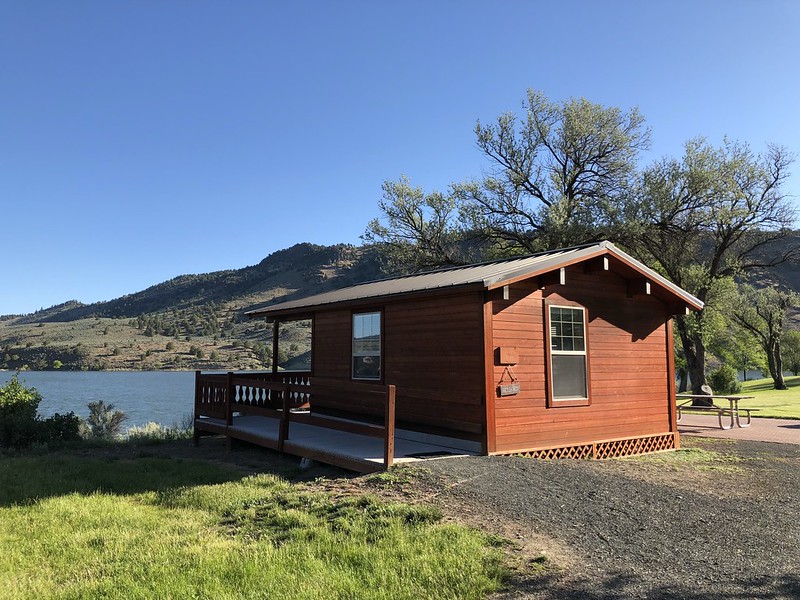 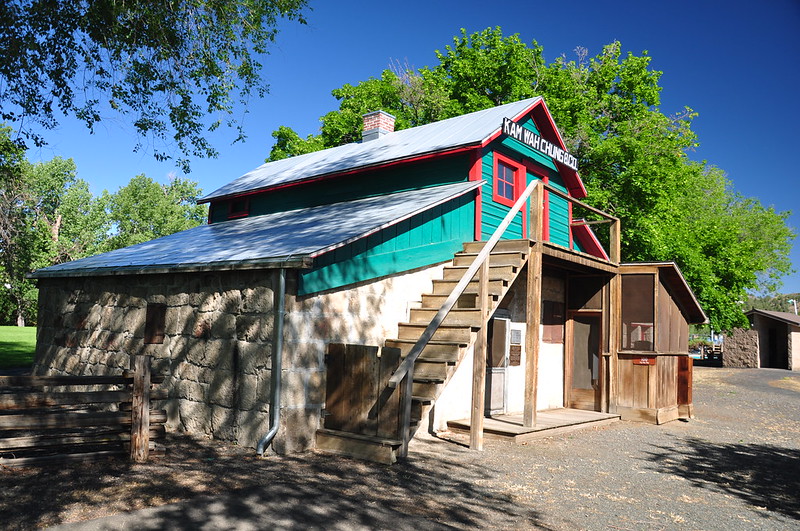 Kam Wah Chung was a was a Chinese-owned mercantile and apothecary store run by Lung On and Ing Hay from 1988 to 1948. When Ing Hay died the place was closed up and everything left where it was. Years later when it was opened back up, everything was mostly as it had been left and now visitors can take a tour of the place and learn about the history of the Chinese in Oregon. You can read more about the story of Kam Wah Chung on the Oregon Encyclopedia site. 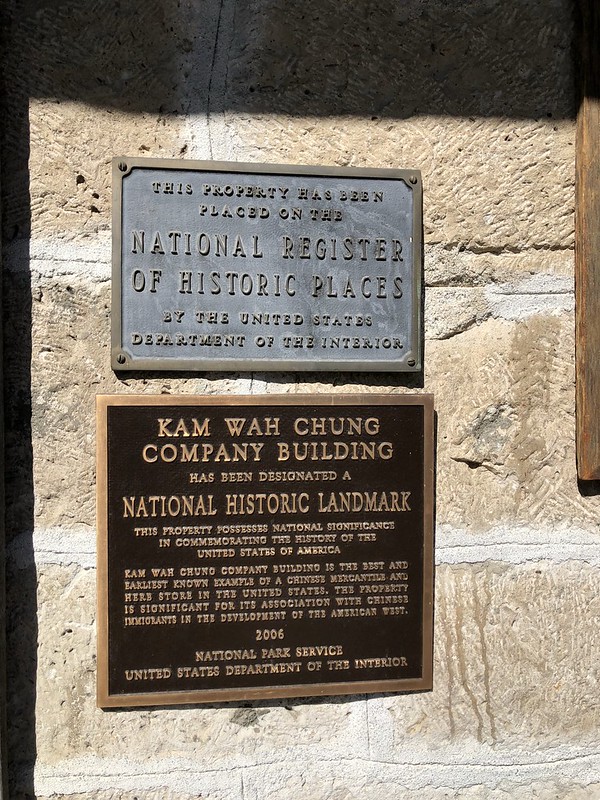 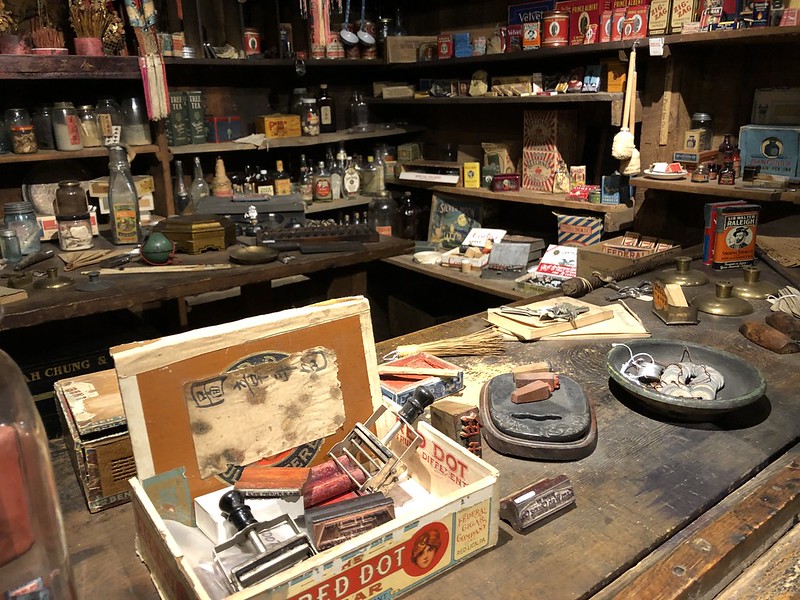 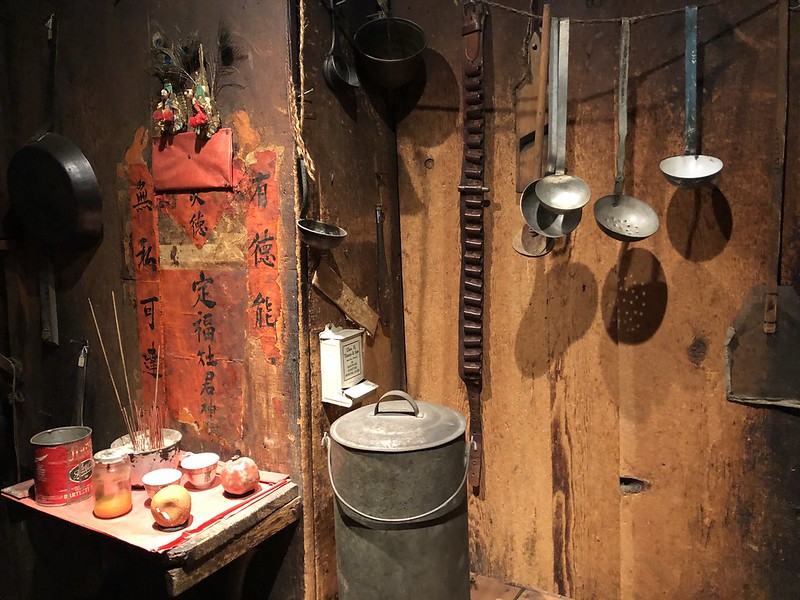 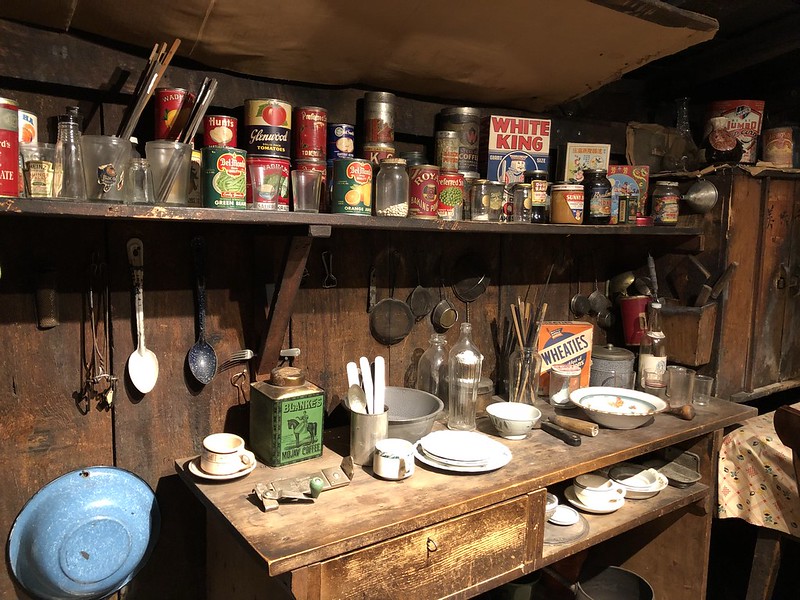 Our next stop was Cedar Grove Botanical Area. It is 26 acres and contains the only isolated stand of Alaska yellow cedar east of the Cascades in the United States. The cedars are left over from the Pleistocene era when the climate was cooler and wetter. A 2006 wildfire burned right up to the edge of the grove but firefighters managed to create a back burn to keep the fire from burning the cedars here. 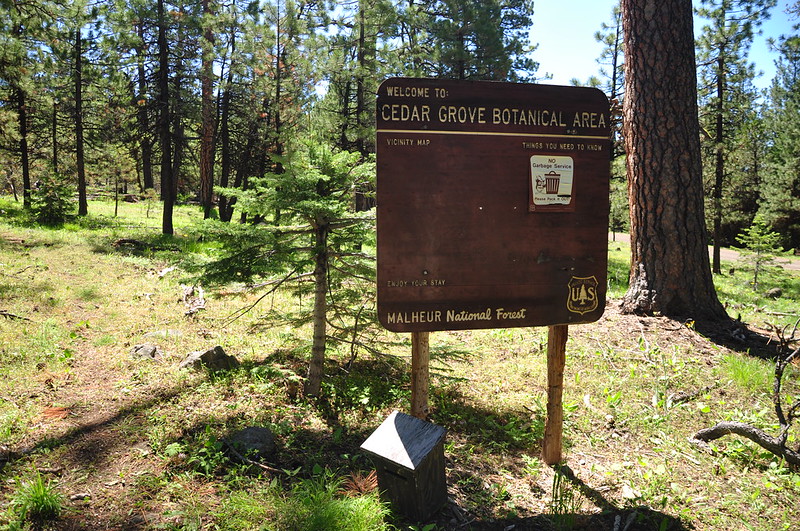 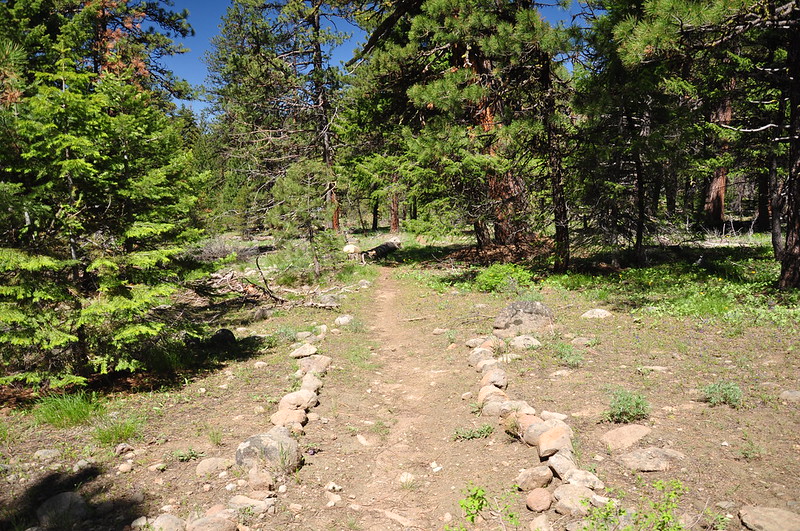 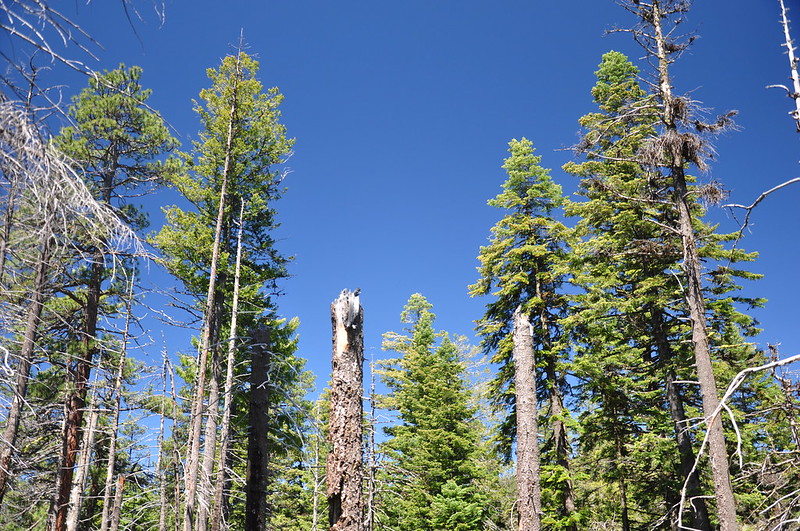 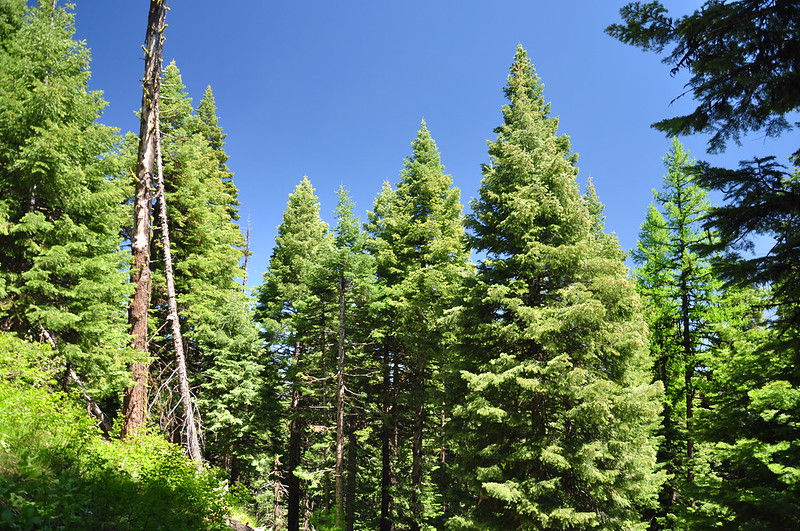 We saw some wildflowers: 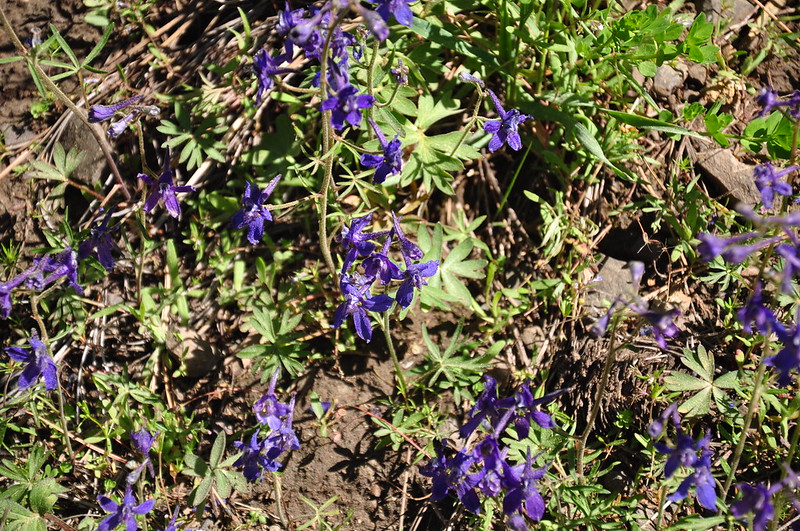 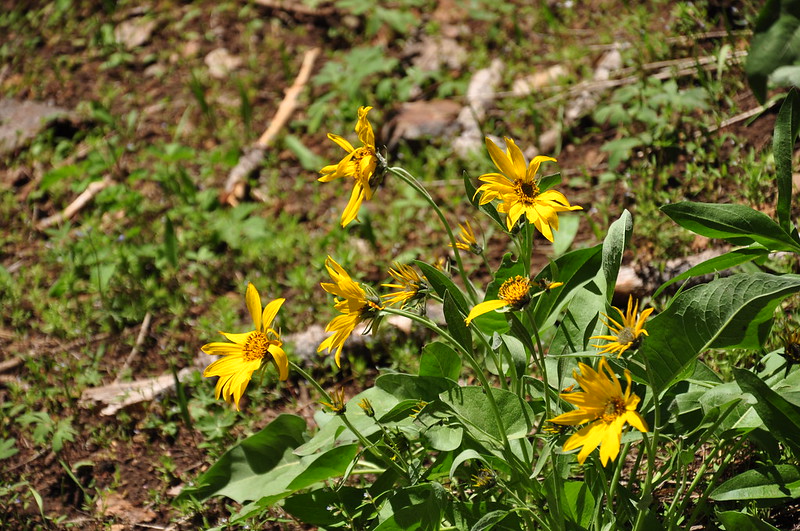 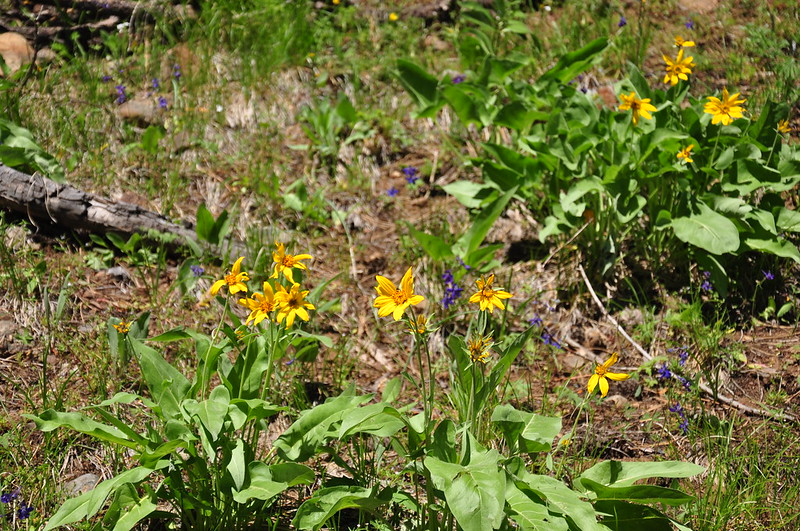 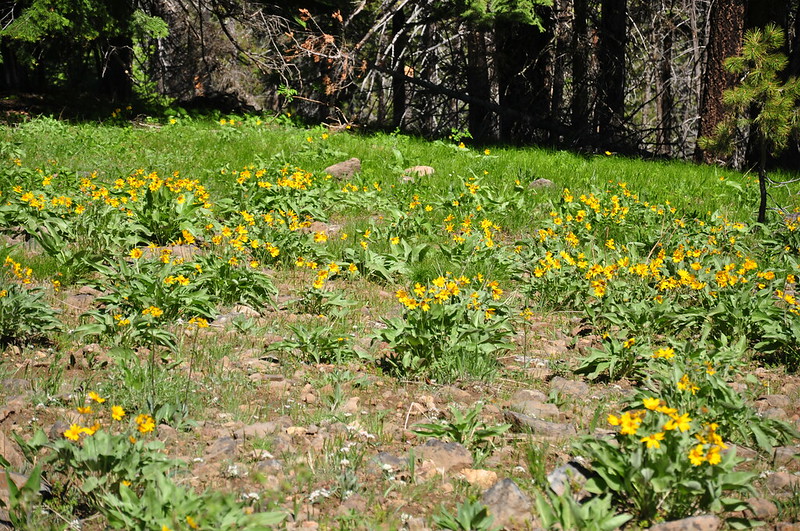 Passed through a gate: 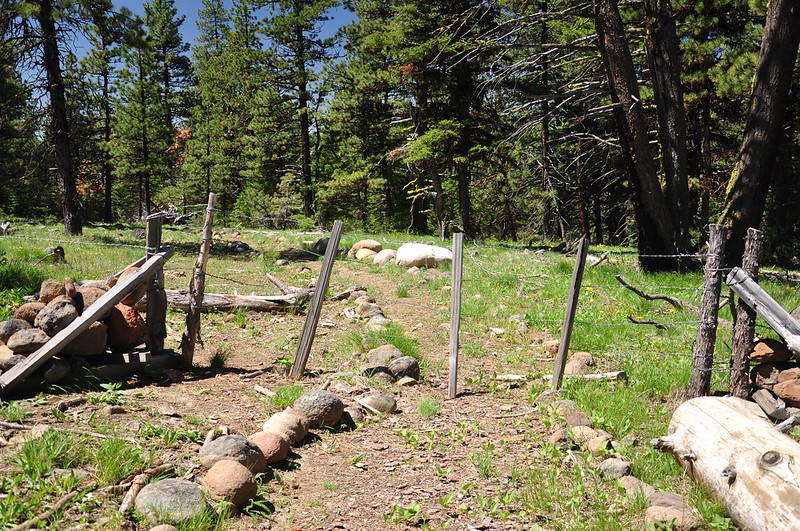 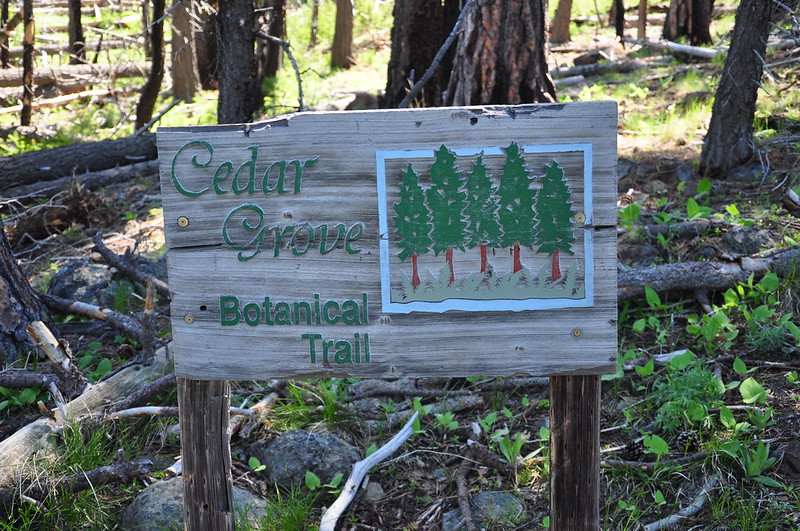 We got a peek at the John Day Valley: 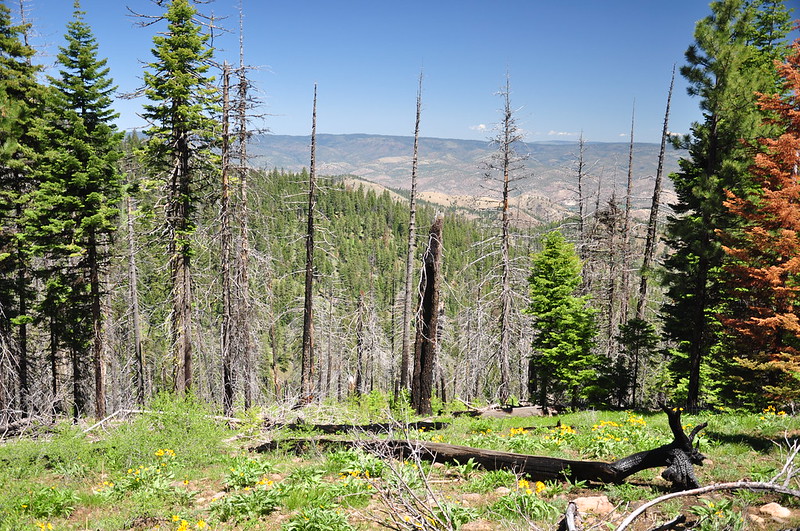 The trail crosses Buck Creek twice before heading back: 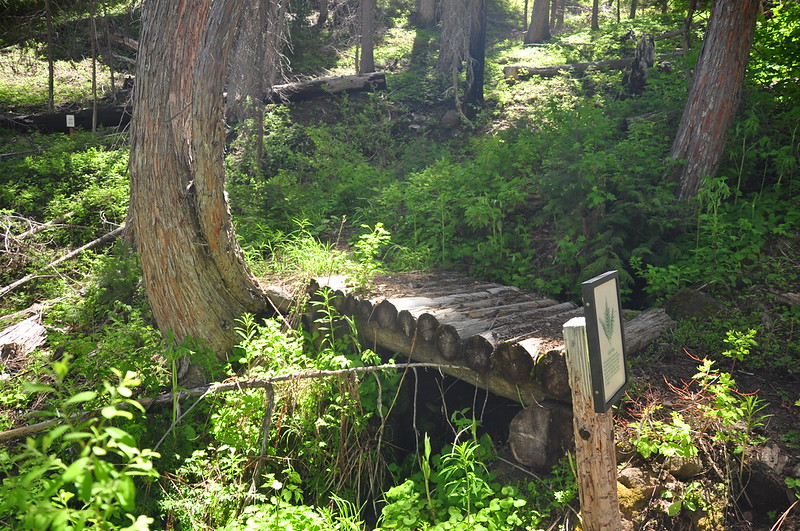 You get a good look at the various parts of Fields Peak to the east: 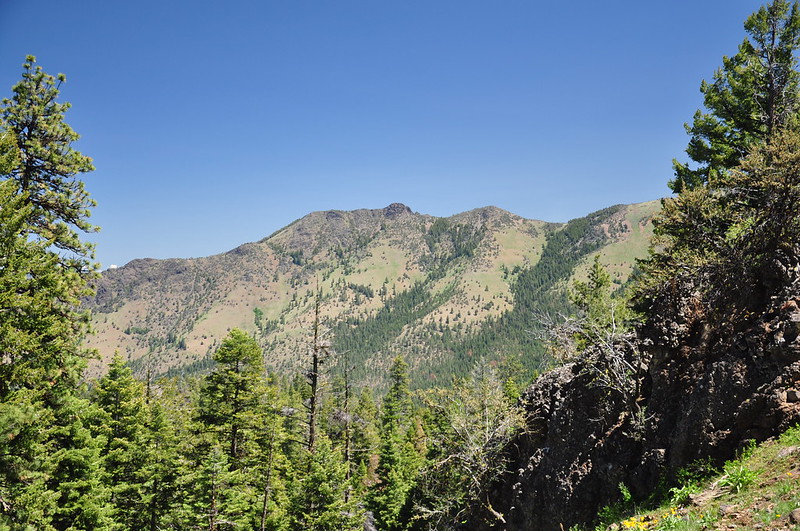 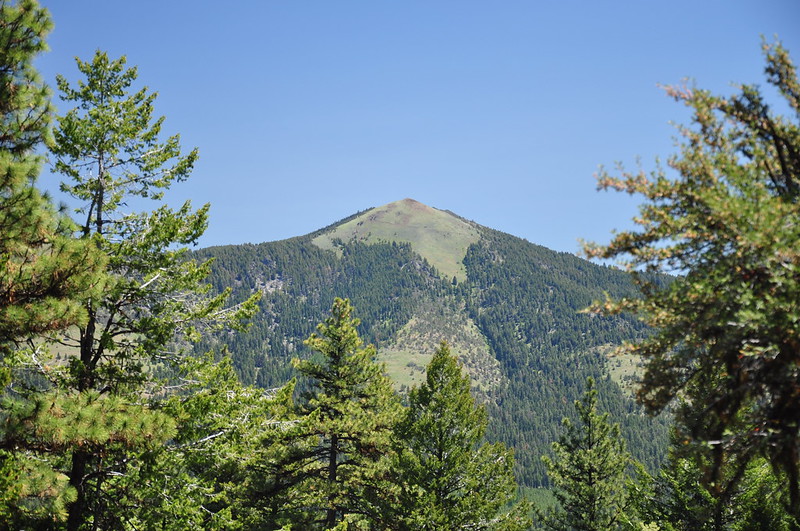 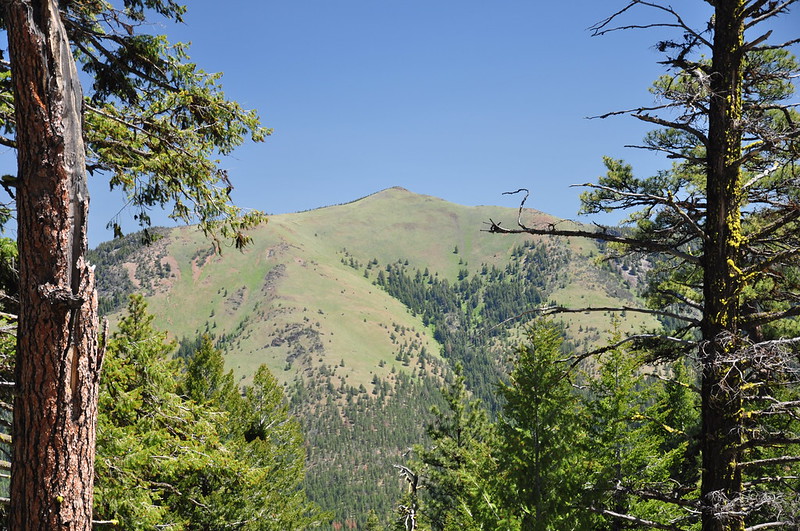 Then we headed to Big Summit Prairie. It is all private land except some spots around the edges. In the southeast corner you can see the North Fork Crooked River: 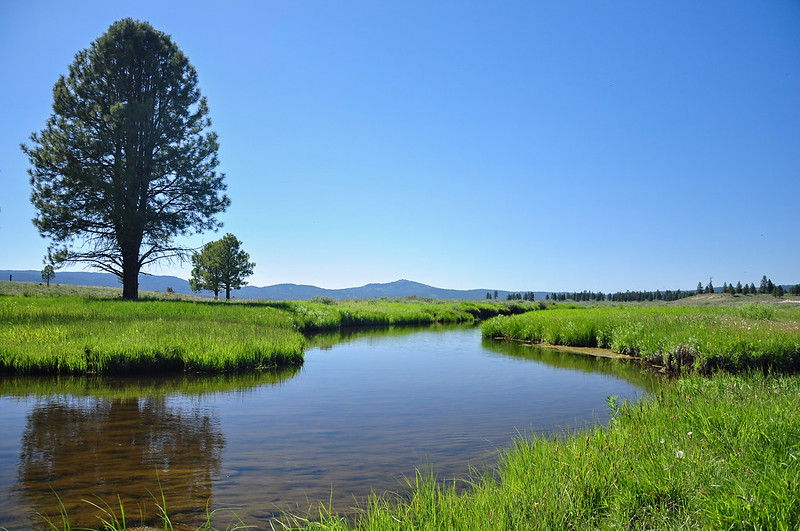 Down Road 42 a bit we passed this huge patch of wildflowers and we had to get out to gawk: 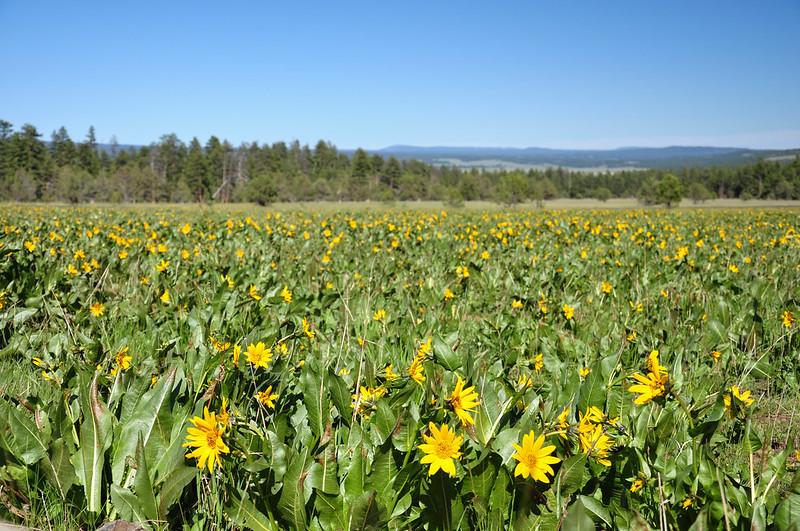 We stopped for dinner in Madras then continued heading home via Highway 26. Unfortunately we didn’t make it very far. Traffic came to a standstill and when I got on the Waze app I learned there was a grass fire where the highway crossed the Deschutes River. Traffic was stopped in both directions. Someone up ahead posted this on Waze: 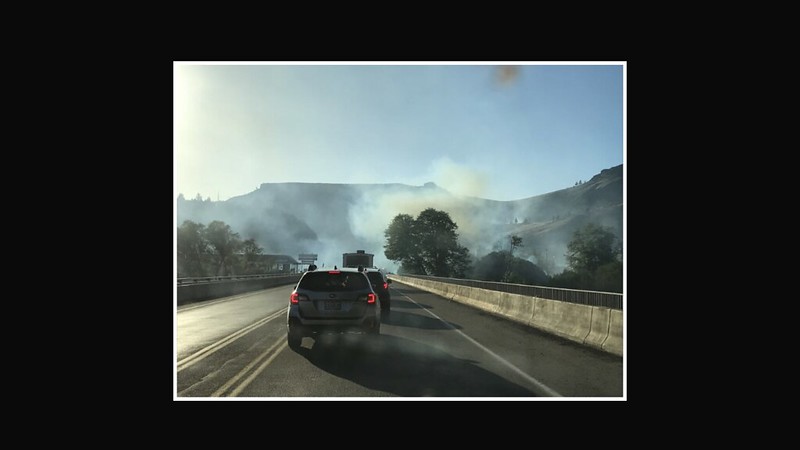 We waited awhile to see if traffic would start moving, but it didn’t, so we turned around, headed back to Madras, then headed north to go home via The Dalles, which is a longer route. I noticed on Waze about 15 minutes after we turned around the traffic started moving on 26. It’s always a gamble what to do in those situations! We got home late and went straight to bed.