The little town of Irrigon sits along the Columbia River. When the Bureau of Reclmation began digging reservoirs and canals to attract farmers to the area, a newspaper editor and agriculturalist changed the name from Stokes to Irrigon (a portmanteau of irrigation and oregon). The town wasn’t incorporated until 1957. 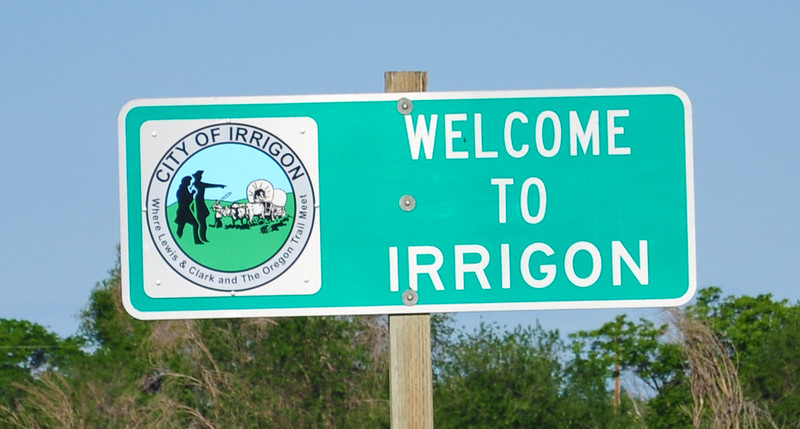 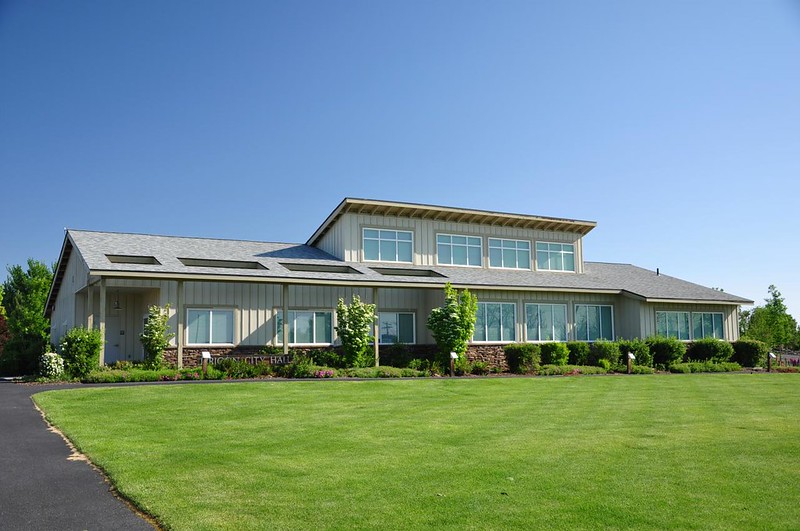 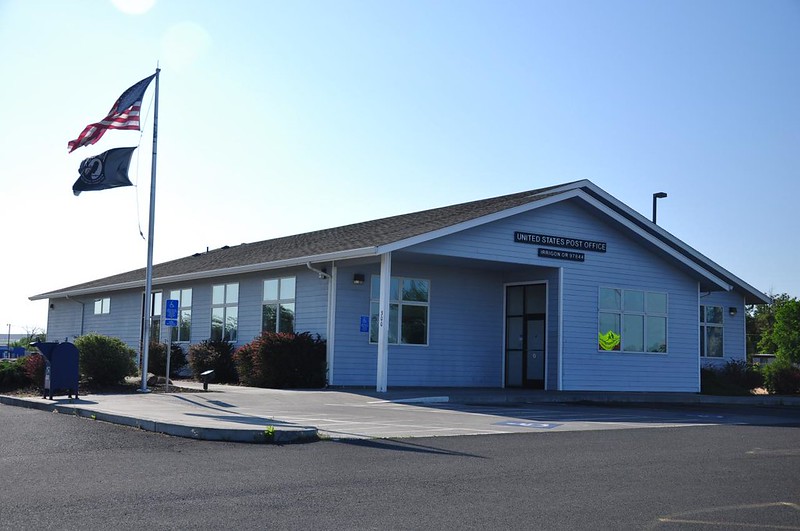 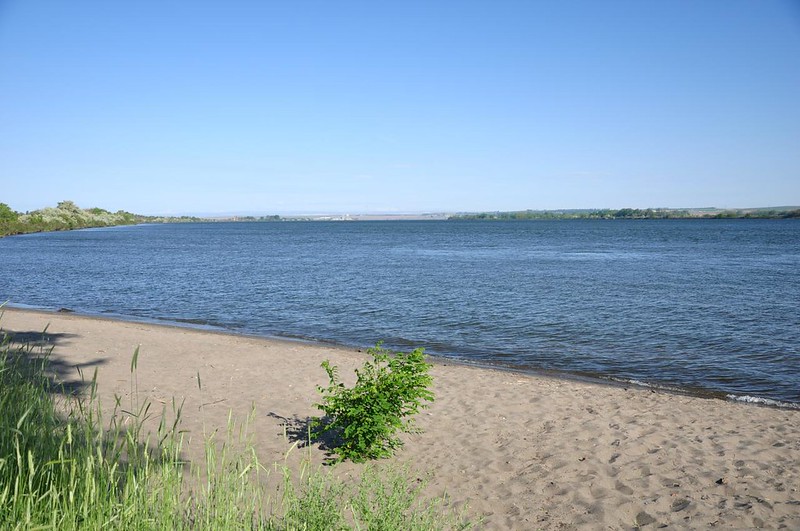 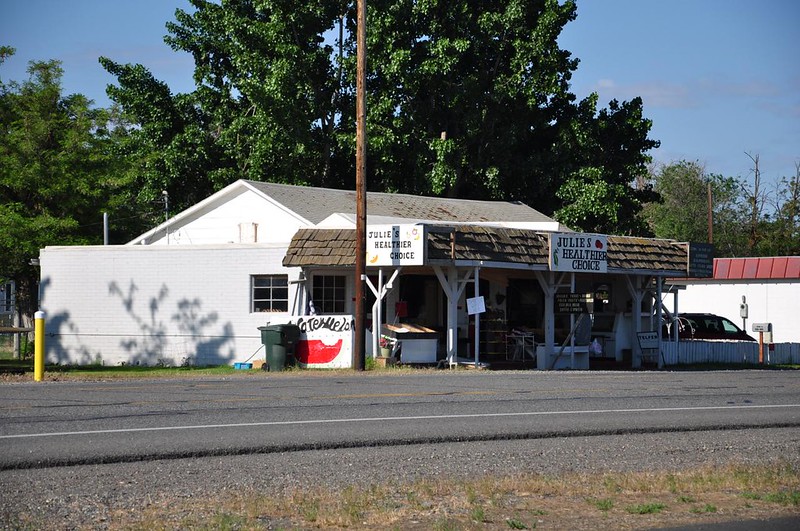 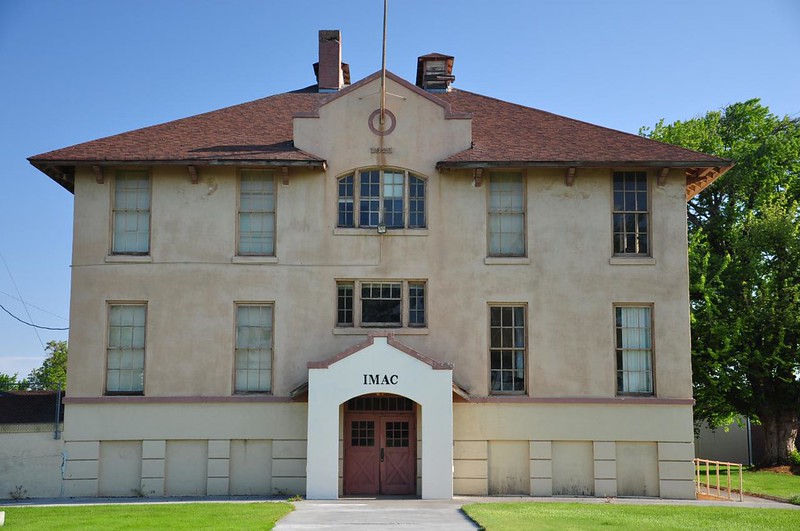 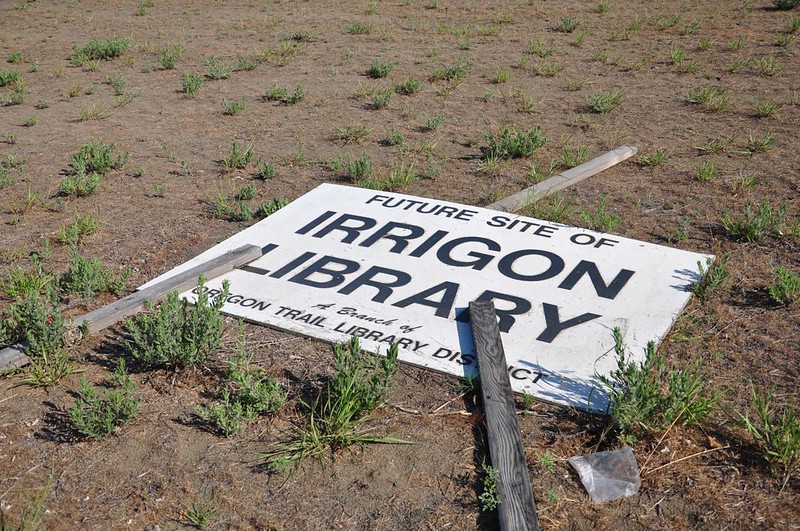 UPDATE: Two years after my visit this library finally opened in 2014, only to have to shut its doors for nine months (article)