The town of Echo sits on the east side of the Umatilla River. Before the town even existed the Umatilla Indian Agency (for the Cayuse, Umatilla, and Walla Walla tribes) was established on the west side of the river in 1851. However during the Yakima Indian War of 1855 Indians destroyed it. The Oregon Mounted Volunteers built a stockade on the site, called Fort Henrietta. It was abandoned in 1856, and all that remains of the old fort is the blockhouse that you can visit at Fort Henrietta Park. 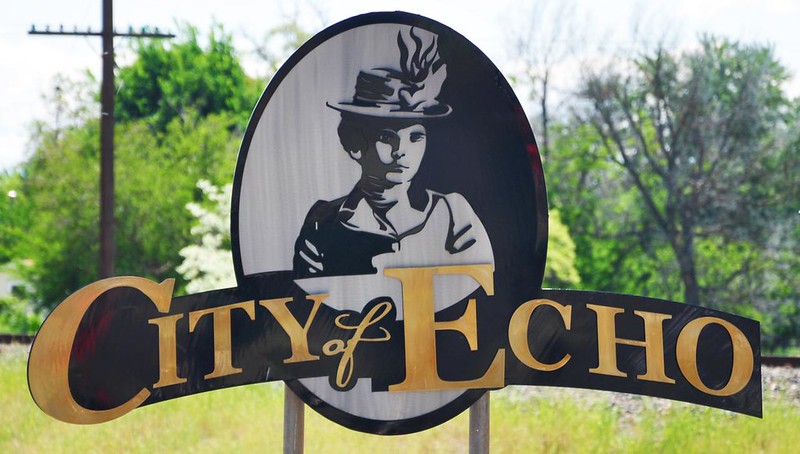 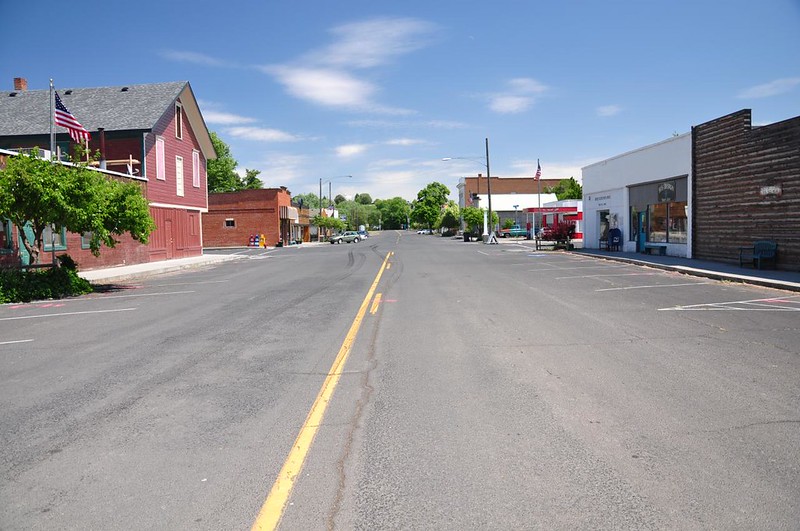 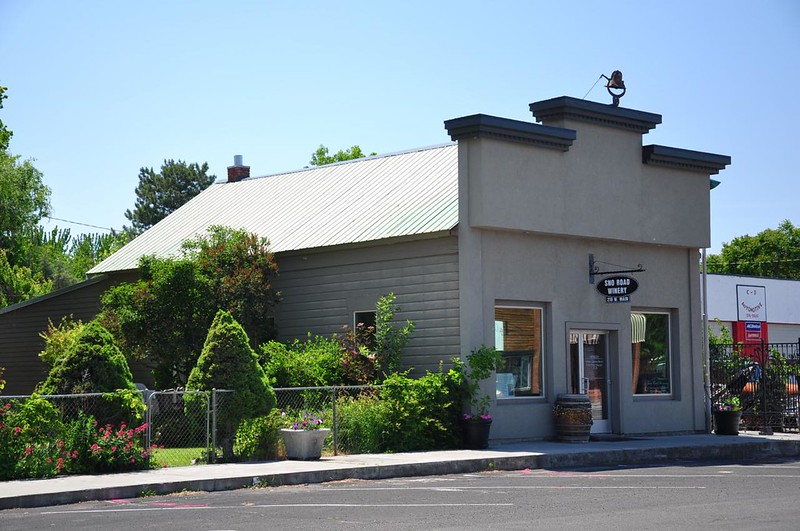 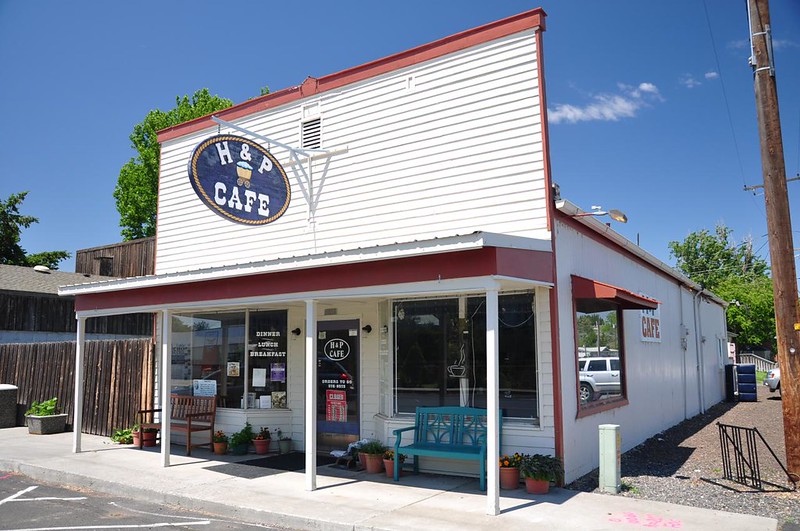 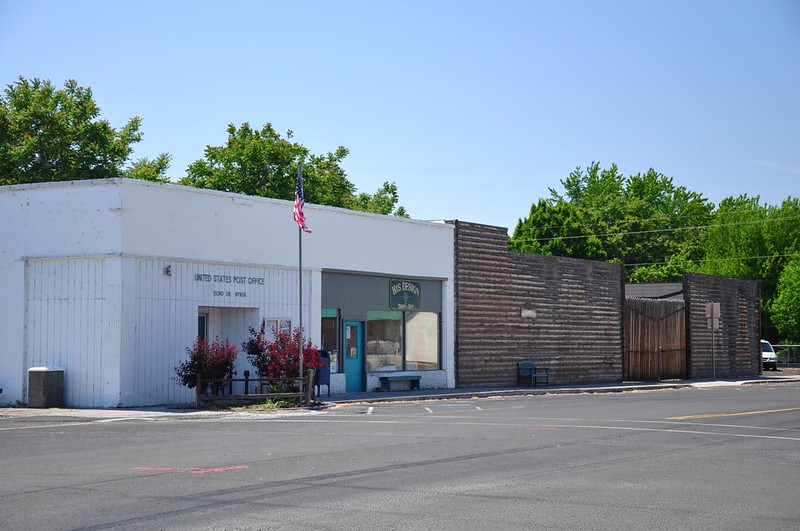 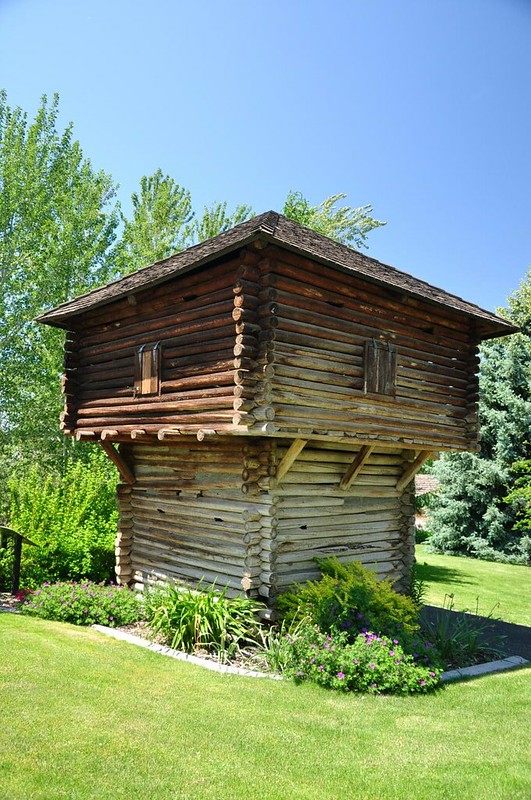 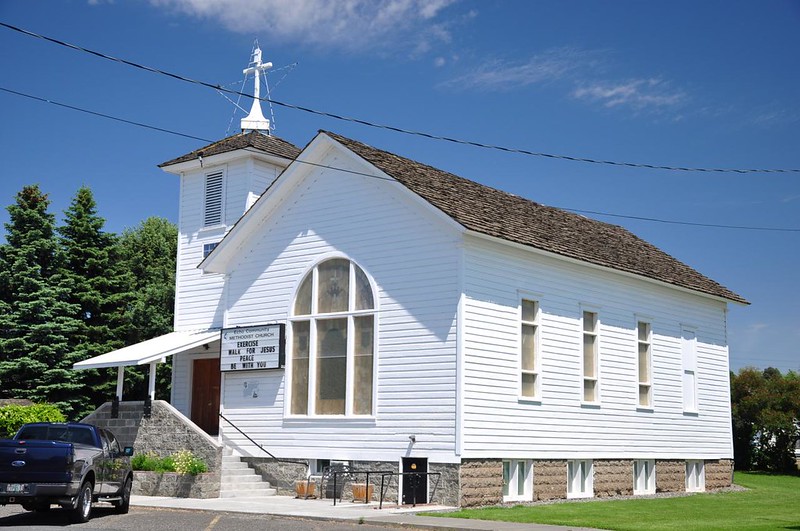 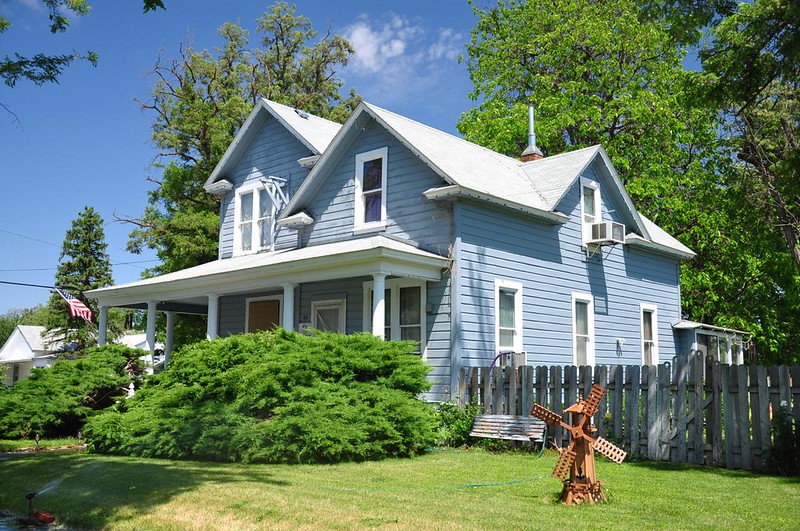