Greg and I started off our Canadian honeymoon by staying in Vancouver for a few days. We drove up on Saturday, July 23 and checked into our Airbnb condo in the city. 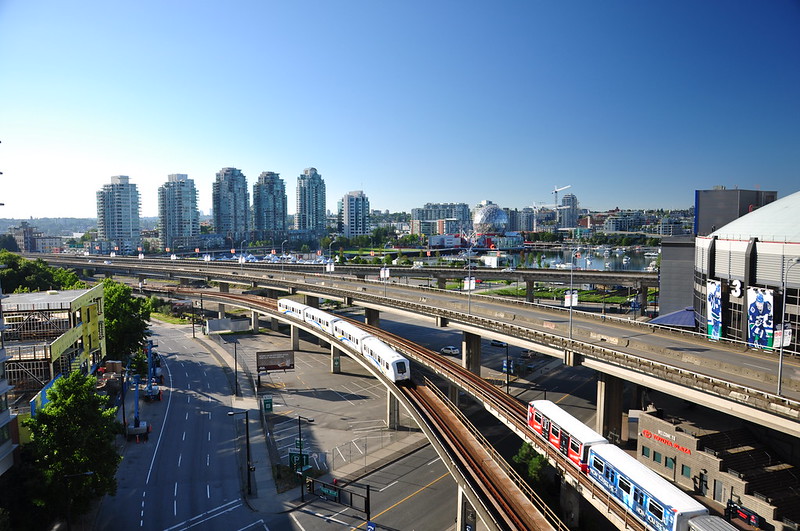 After dinner we tried to catch the bus to the beach so we could watch the fireworks. After waiting for more than half an hour, our bus finally arrived but it said “full.” Crap. So we started walking. We got to the beach right as the fireworks were starting, but we weren’t near the music and we hadn’t brought our radio. Turns out the fireworks aren’t nearly as cool without the music. But we still enjoyed the show, then began the mile and a half walk back to the condo.

On Sunday we went to Grounds for Coffee for our favorite yummy cinnamon rolls. Delicious! 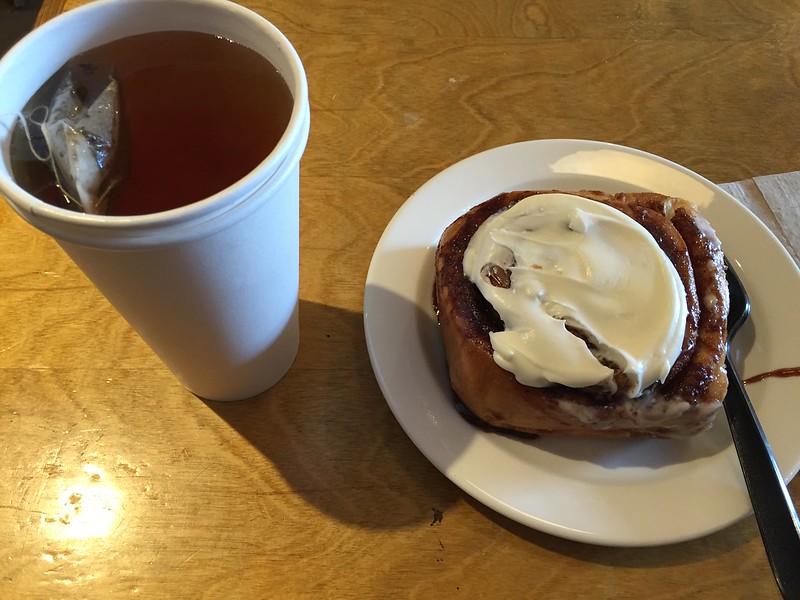 We spent the morning exploring Pacific Spirit Park out by UBC. It was a lovely morning for walking in the woods and finding geocaches. 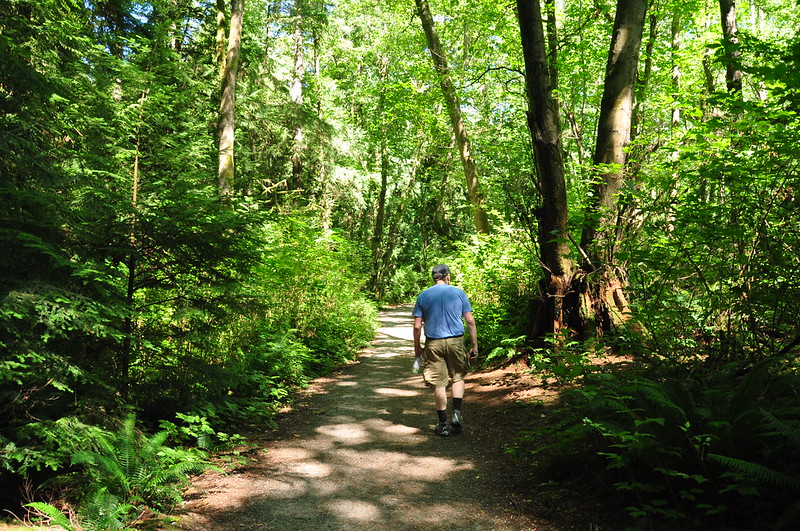 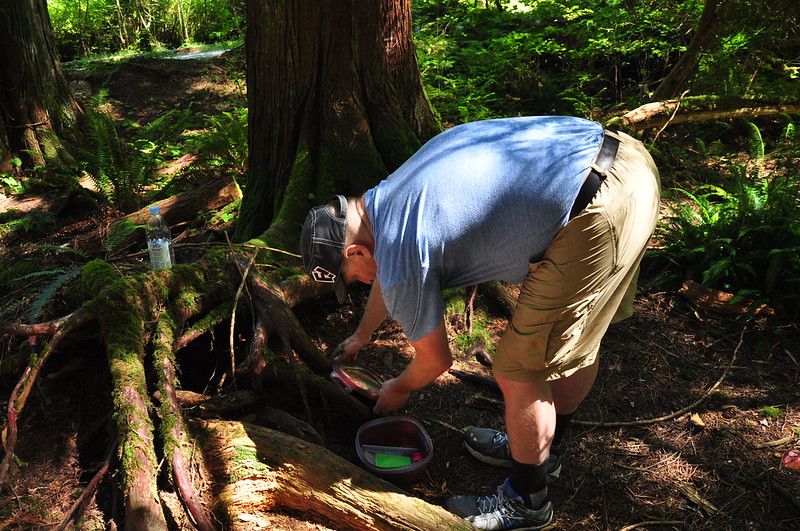 In the afternoon we stopped by the library to check out the cool little gift shop run by the Friends of the Library, but it was closed, dang it! Across the street we found one of the Keys to the Streets public pianos and Greg took it for a spin. 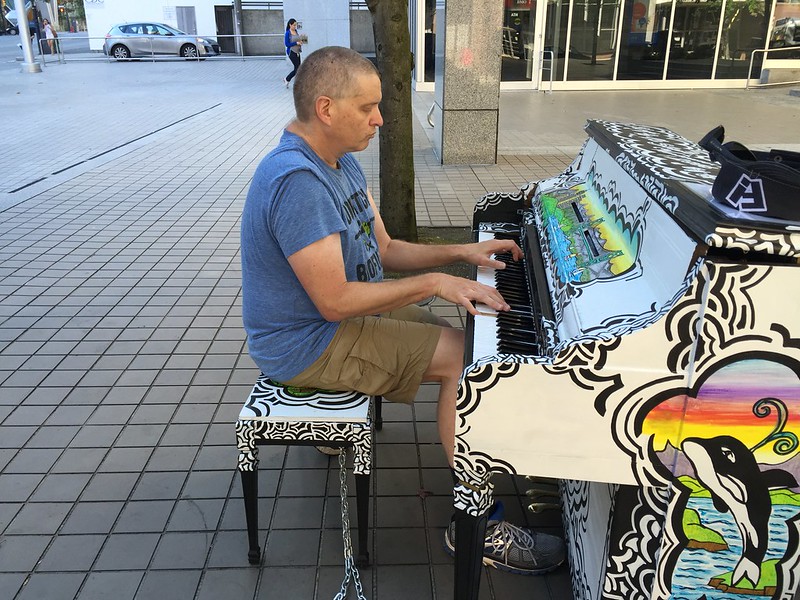 Before dinner we stopped by the lovely Lan Su Classical Chinese Garden, which neither of us had visited before. It’s a little oasis of calm in the middle of the busy city. 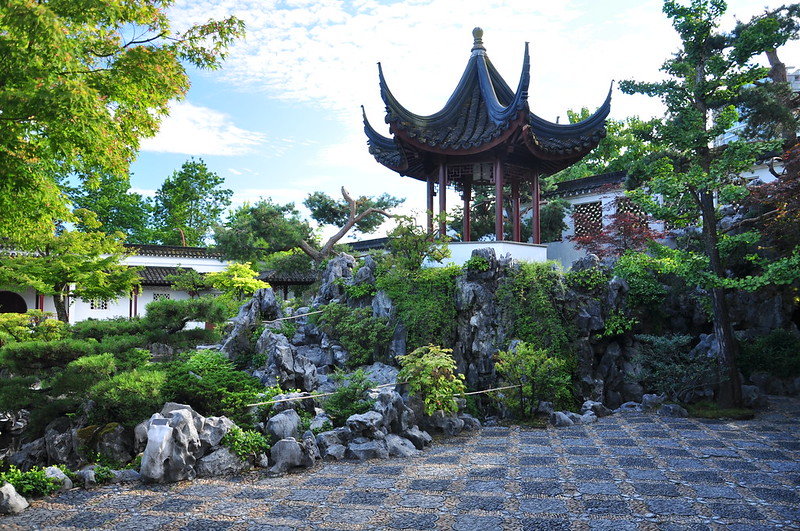 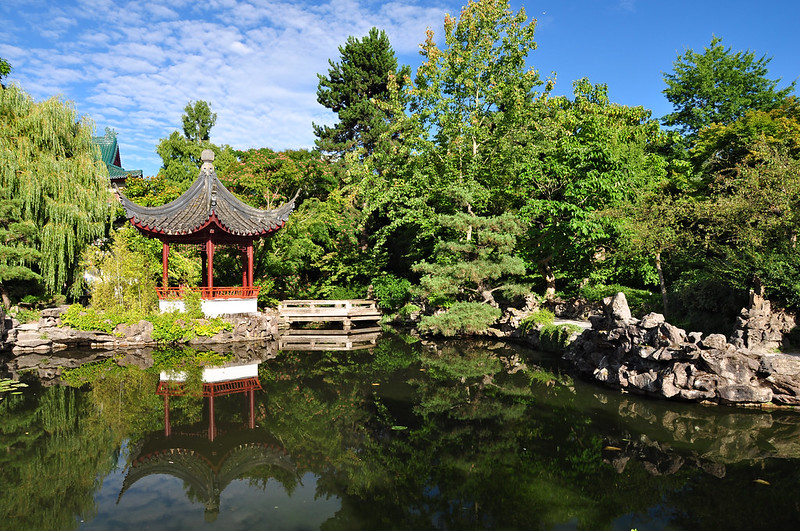 On Monday we rented bikes and rode the Stanley Park Seawall, which is one of our favorite things to do in Vancouver. I didn’t bring along my nice camera on this excursion, but got a few photos on my phone. What a lovely day! 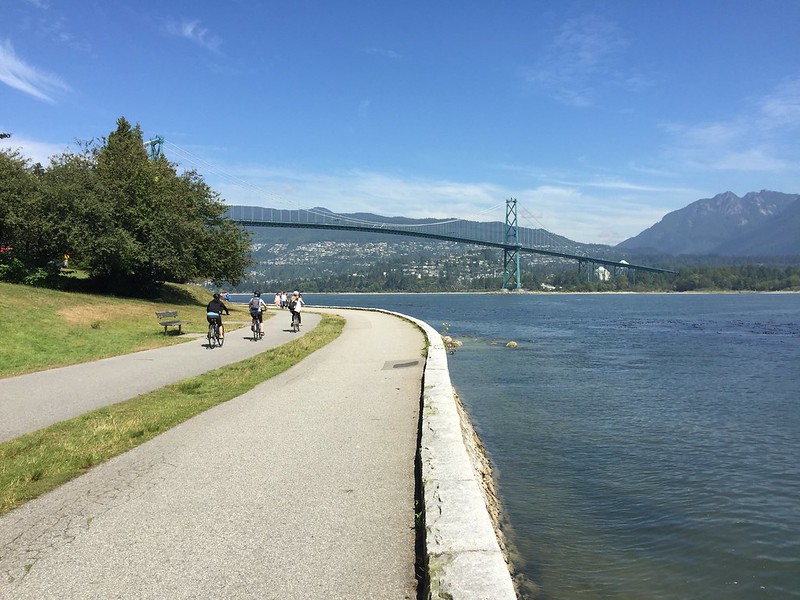 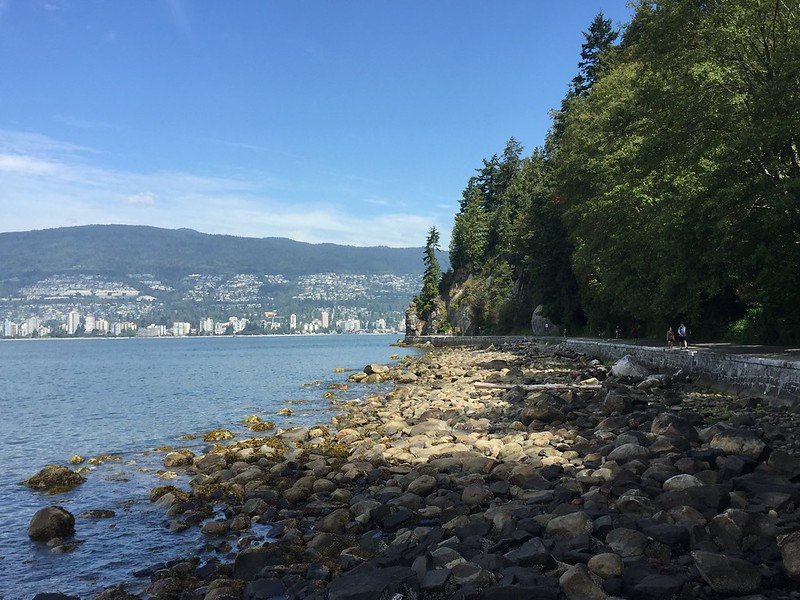 After returning the bikes we went to Granville Island and had lunch. Mojitos were the special of the day, so of course we had to get some! 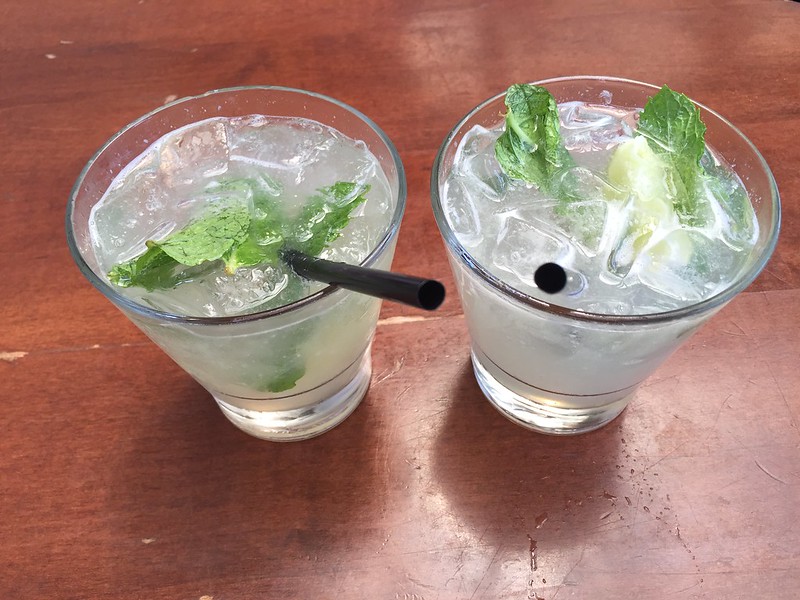 Even on a weekday Granville Island was busy and bustling. 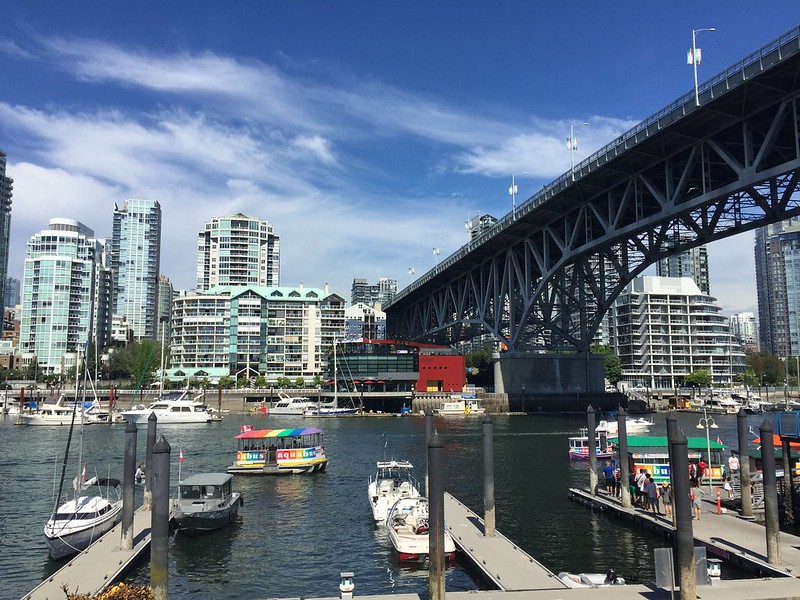 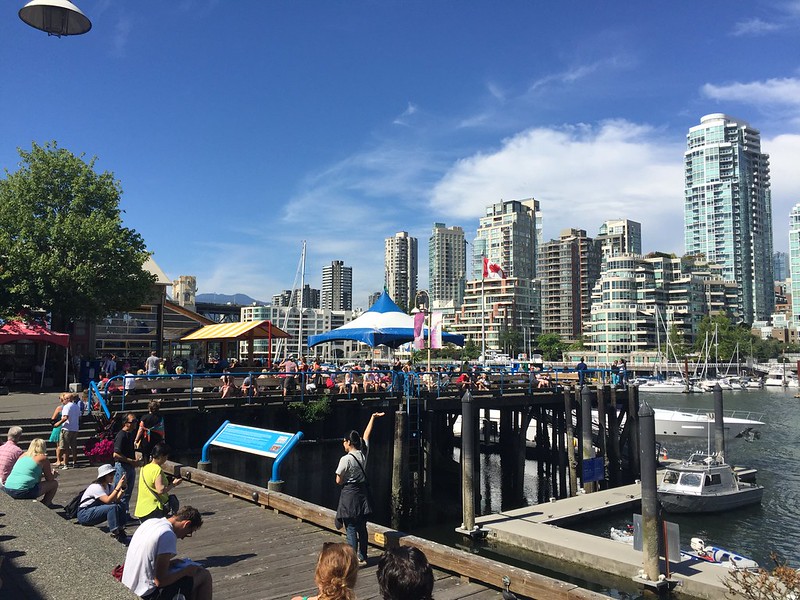 On Tuesday we bid adieu to Vancouver and drove all the way across the province to Jasper National Park. Woo hoo!