A visitor reported on Facebook that the lookout on Watson Butte in the Umpqua National Forest has collapsed. It was built in 1937 and had been abandoned for many years so it was only a shell of its former self. It’s not surprising that it finally succumbed to the elements. Ironically, I had been planning to do the short hike to this lookout in June but had to cancel my plans due to rain.

Here is the lookout in better days: 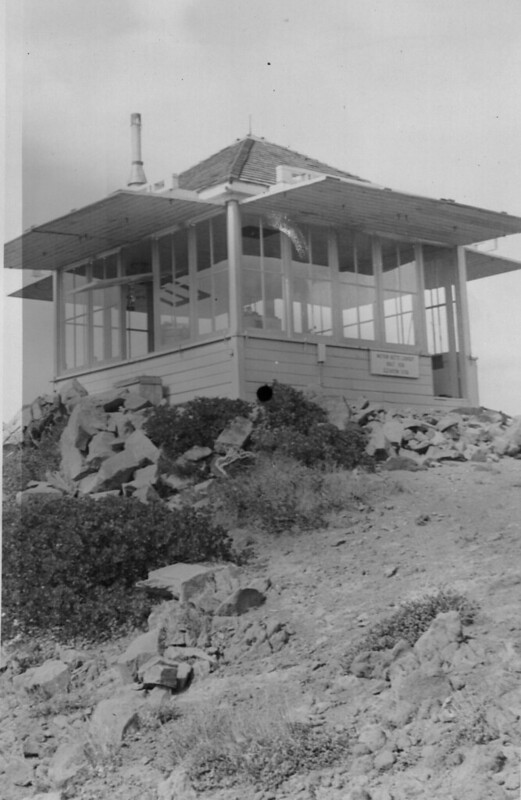