Greg and I hiked up to Coffin Mountain last weekend. The trailhead starts on Road 540 and the round-trip is only 2.8 miles, but it gains a lot of elevation. Because we did the hike late in the day we had some very nice afternoon light. The trail passes through a huge meadow on the slopes of the mountain where beargrass was blooming profusely a few weeks ago. Some of it was still hanging on but it most of it was way past peak. When we reached the summit the nice woman staffing the lookout came out to chat with us. She said the fire crew had packed her gear in on July 9 and there had just been a few patches of snow left on the ground at that point. Considering the very late snowmelt this year I was surprised to hear this. I was enchanted by a bonus feature of this lookout: a nice little deck with a mini picnic table overlooking the view of Mt. Jefferson. 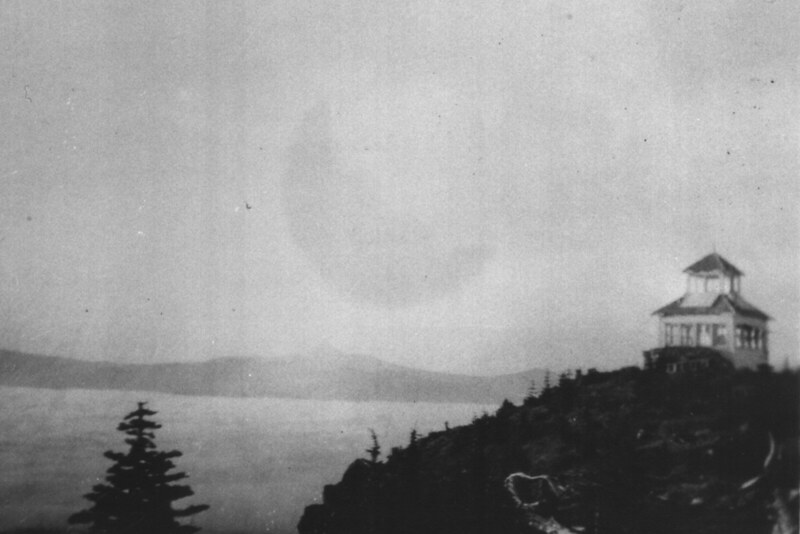 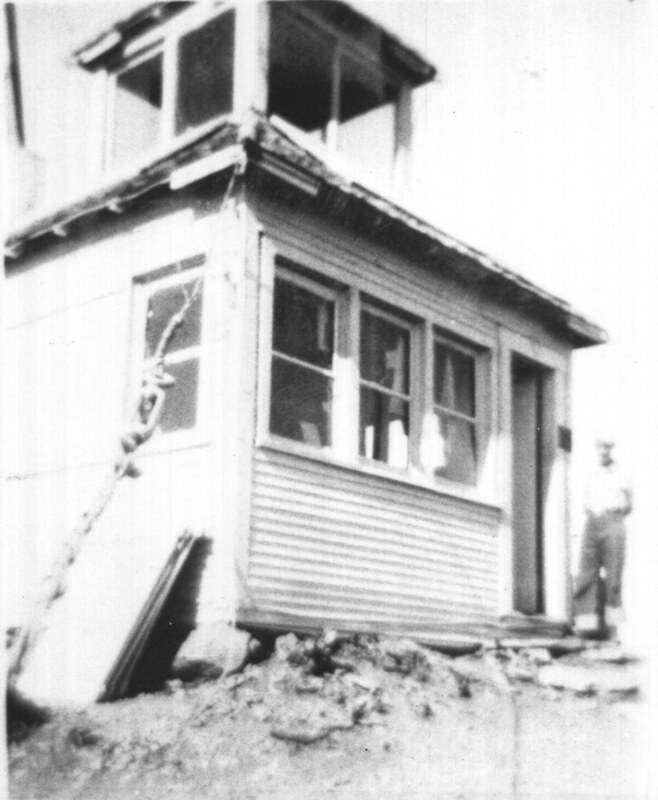 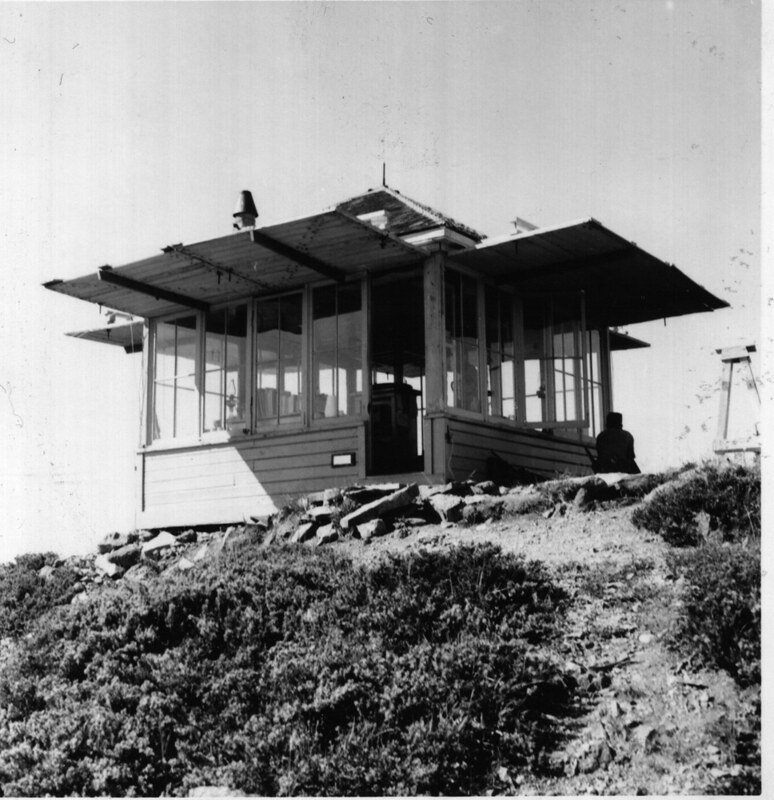 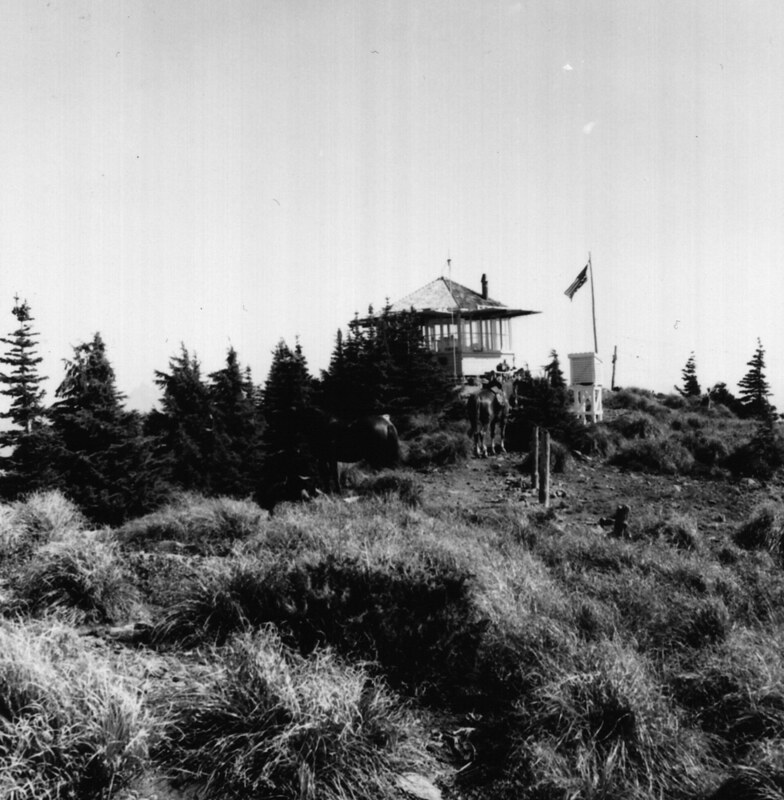 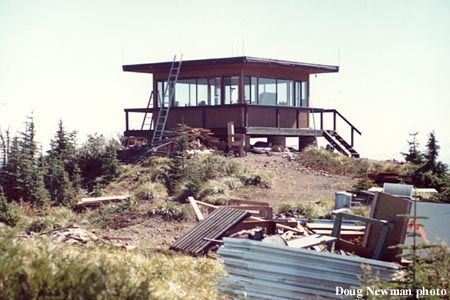 In 2018 Zach Urness at the Statesman Journal did an article about Ann Amundsen, the woman who has staffed this lookout for 29 years.